Another bus driver was attacked over the mask rule 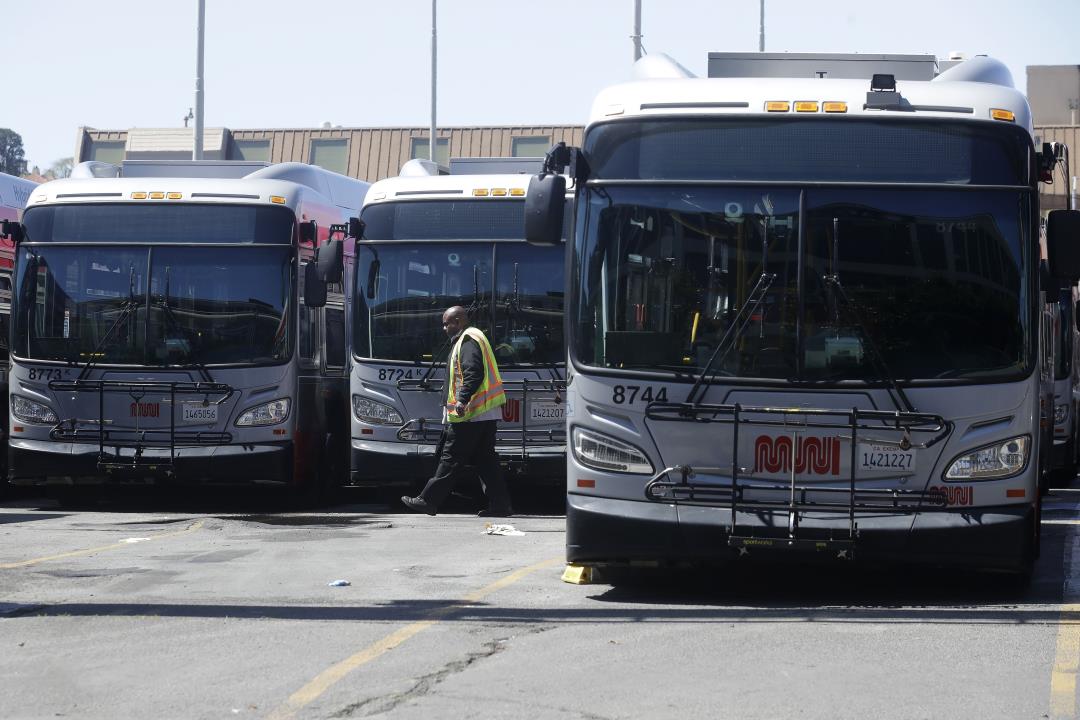 (Newser)
“An Asian-American bus driver tried to impose a mask requirement when he was beaten with a wooden bat, according to San Francisco police.” The driver of the San Francisco Municipal Railroad (Mooney) asked three passengers – probably teenagers – to leave the bus when one allegedly spat at the driver and hit him repeatedly with a miniature baseball bat. guardPolice spokesman Robert Rueca said a preliminary investigation into Wednesday̵

7;s attack “did not show the race was a factor,” NBC News reported. However, the unidentified driver tells guard that young people belong to his race, with one claiming that he is likely to have a coronavirus. The driver says the men initially complied with his request to wear masks that hung from their chins, but removed the facecloths as soon as the bus moved.

When the men finally got out, one of the group opened a panel on the side of the bus, the driver said. When the driver came out, the man allegedly spat on him, hit him twice with the bat and hit him twice in the face. “I keep thinking: this bat he took out of his backpack could easily have been a gun,” said the driver, who received a broken finger. Police say the men fled “in an unknown direction.” No arrests were made. The president of the union, which represents Muni’s drivers, says they had to endure verbal attacks and racial abuse “daily” during the pandemic, guardHe calls on the public to support the operators in any way. However, the driver described a recent verbal attack involving racial abuse against two Asian-American passengers who tried to help him enforce the mask rule. (He is not the first bus driver to be attacked.)