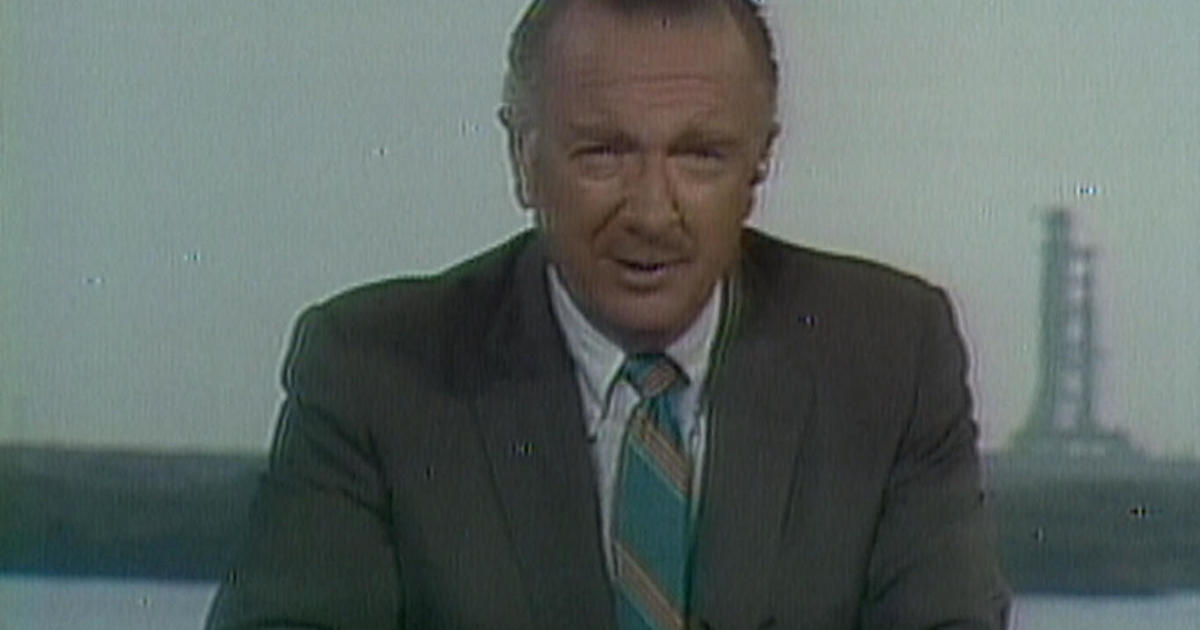 On the morning of July 16, 1969, the story is about to be made and CBS News is ready to catch the moment. At 6 o'clock in the morning Walter Kronkeit began an unprecedented 46 hours on live television show on Apollo 11.

"Now there is time, three men and the weights and hopes they carry on behalf of all mankind, "said Kronkeit.

To cover the mission of the moon, CBS News has traveled around the world with more than a thousand people. CBS News space correspondent David Schumacher covers the launch.

"Well, I was just another tourist, and I had no idea that Apollo was so conquered by people's imagination," he said. "When they started, everyone stood up. And Walter had invented his little phrase: "Go Baby." The whole crowd of 500 VIPs shouted: "Go baby."