Apple CEO Tim Cook speaks in an interview about antitrust investigation, relationship with Trump, work from home and others 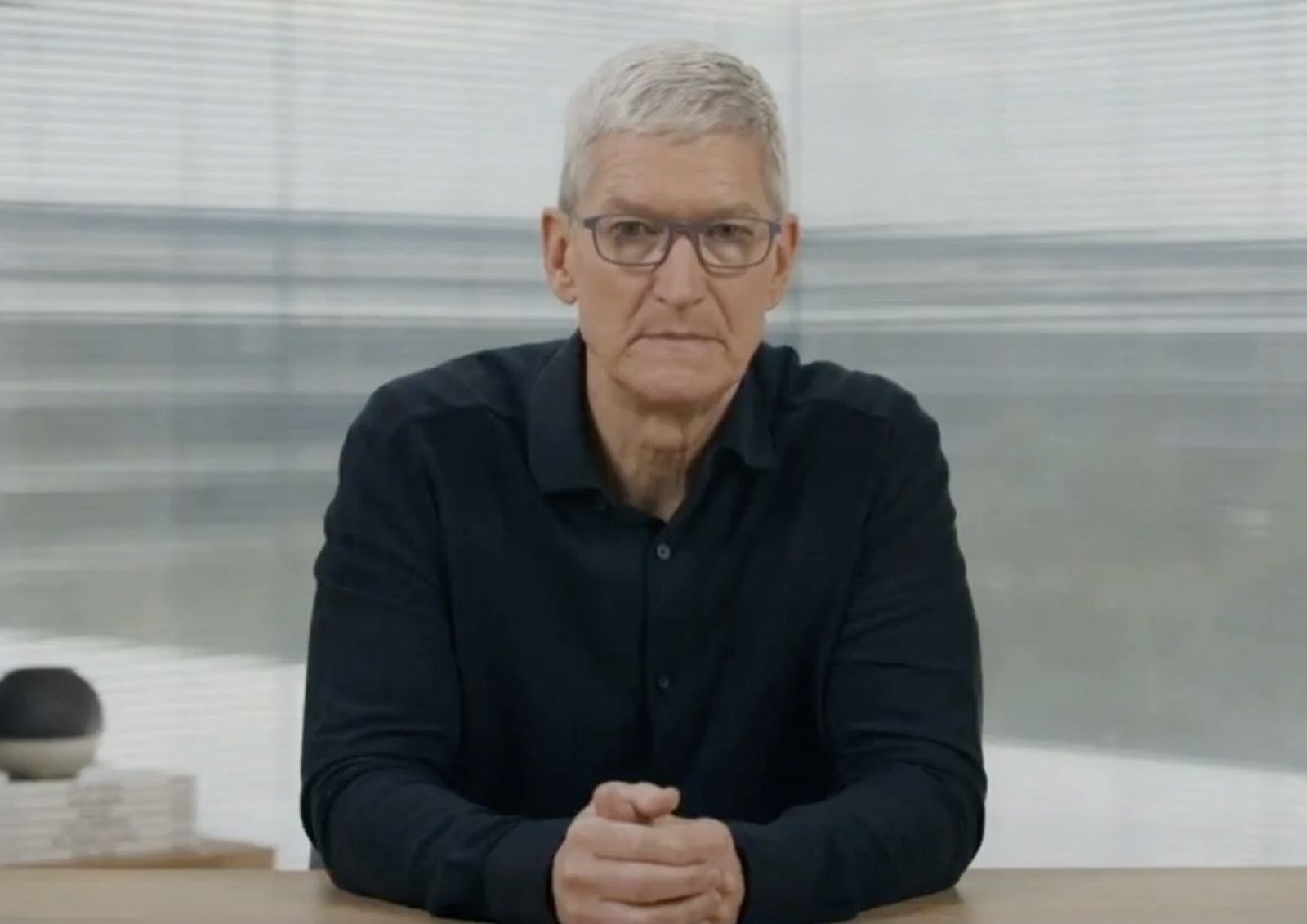 Apple CEO Tim Cook spoke tonight at the Atlantic Festival, where he discussed privacy, antitrust issues, telecommuting and his relationship with US President Donald Trump.

Cook’s interview begins about 15 minutes after the video
On the subject of the ongoing US antitrust investigation by Apple, Google, Facebook and Amazon, Cook said that “big companies deserve control”, something that is “honest but important” for the US government. He said there was no “problem” with Apple’s investigation and that he hoped people would eventually hear Apple̵7;s story and come to see that the company was not a monopoly.

I think big companies deserve control. And I think that’s not only fair, it’s important for the system we have in America. And so I have no problem at all with the fact that Apple is placed under the microscope and people search and probe. I hope that as long as people hear our history and as long as they continue to hear our history, it will become as obvious to them as it is to us that we do not have a monopoly. There is no monopoly here.

We are in many, many competitive markets such as smartphones, smartwatches and tablets and personal computers. These things are highly competitive. They are mainly street battles for market share. Our main strategy as a company is to do the best, not the most … this basic strategy will never lead to a monopoly. It is very rare, it is almost impossible for the best to become the most. Someone will choose a commodity product and there are enough people who will buy a commodity product to have more share. And this is true in all the different areas in which we find ourselves.

I hope people have heard this and heard how we behave, because it is very important to us. We always do what we think is right and behave with the utmost integrity and professionalism. I hope that this has happened and that we can remove this investigation.

Regarding his relationship with Trump and what it is to interact with the President, Cook said he perceives specific conversations that led to Trump as “private conversations” and will not go into discussion but repeat something I said a few times before: that it is better to participate than not to participate in the conversation.

I believe that it is much better to participate, whether you agree on an issue or I think it is even more important to get involved when you do not agree on something. So what we do at Apple is focus on politics. We do not focus on politics. And so it keeps us away from the daily hustle and bustle of politics and keeps us very focused on the things that are very important to us.

As for moving from work to home for many Apple employees, Cook said “it’s not like being physically together” and that he can’t wait for “everyone to be able to come back,” confirming that Apple won’t be like that. those companies that allow employees to work long hours at home.

However, Cook said that “some things” work really well virtually and so things will not return to what they were.

In all frankness, it is not like being together physically. And so I can’t wait for everyone to be able to go back to the office. I don’t believe we can go back to the way we were because we found that there are some things that actually work really well virtually. But the things like creativity and uniqueness that you talk about, those things depend on the people who encounter each other during the day. We have designed our entire office so that there are common areas where people gather and talk about different things. And you can’t schedule those hours.

And so I think most of us can’t wait until we can get back to the office. You know, I hope this happens sometime next year, who knows exactly what the date might be. Today we have about 10-15 percent work in the office. I’m also in the office at various points during the week, but most of the 85 to 90 percent of the company still works remotely.

Cook’s full interview, which also details Apple’s views on how the United States has responded to COVID-19, climate change and fires in California, privacy, international politics, future plans, and more, can be viewed via the YouTube video above from the Atlantic.