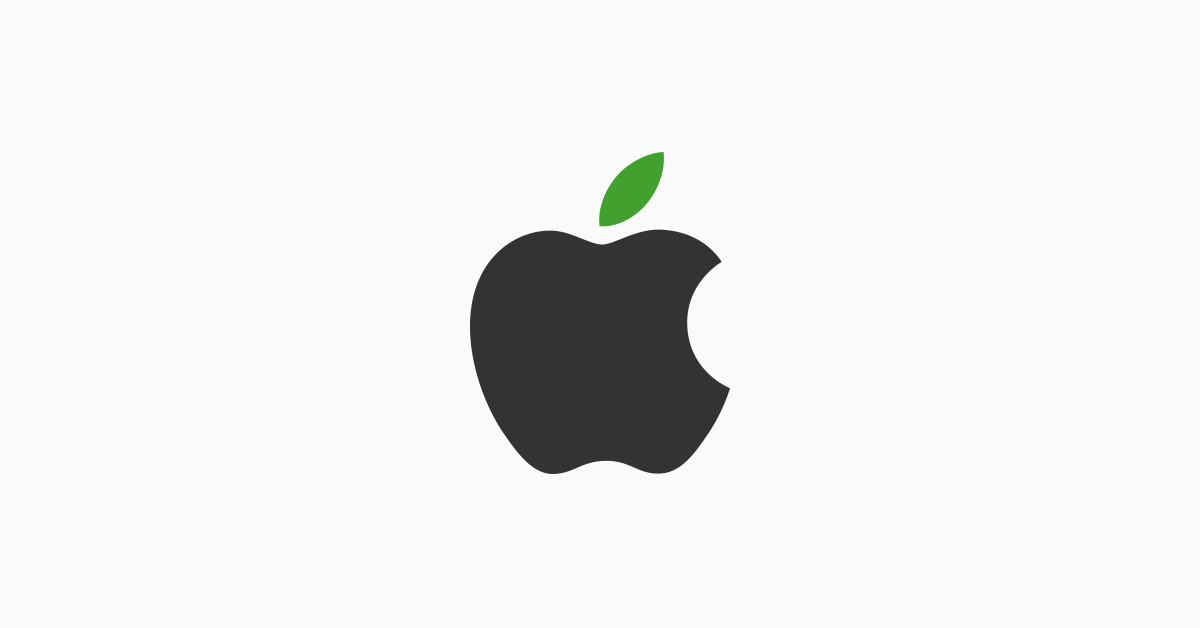 Apple has persuaded 15 more of its suppliers, including Foxconn and TSMC, to produce Apple products using 100 percent clean energy. The company says it expects to exceed its target of using four gigawatts of renewable energy in its supply chain by 2020 by an additional gigawatt.

In April last year Apple announced that its facilities now run entirely on renewable energy, and in October the company added that it had achieved the same goal for its retail locations. But, as CNBC notes, Apple's own facilities account for just over a quarter of its carbon footprint. The other 74 percent comes from its factory partners

"Obviously if they fall on the job, we'll be right on their chase"

Today's announcement says that these suppliers have committed to the renewable goal, not that they have already achieved it. Speaking to Reuters Apple's vice president of Environment, Policy and Social Initiatives, Lisa Jackson, refused to comment on whether Apple would drop suppliers such as Foxconn and TSMC if they failed to honor these commitments.

"It took a while for them to come on board, and so we believe that now they have, they are fully committed to doing it … and obviously if they fall down on the job, we'll be right there on their chase. I can not tell you what will happen, but I hope it never does. "

Apple's environmental goals have proven to be points of contention with some Apple investors. In 201

4, for example, an Apple shareholder raised concerns about company environmental initiatives, objecting to "affiliations that may be primarily social or environmental causes rather than promoting shareholder value." The concerns were dismissed by the shareholders as a whole, and Tim Cook said "you should get out of this stock" if they expected him to be motivated solely by money.