Apple sent a foldable iPhone to Foxconn for testing, according to a Chinese report 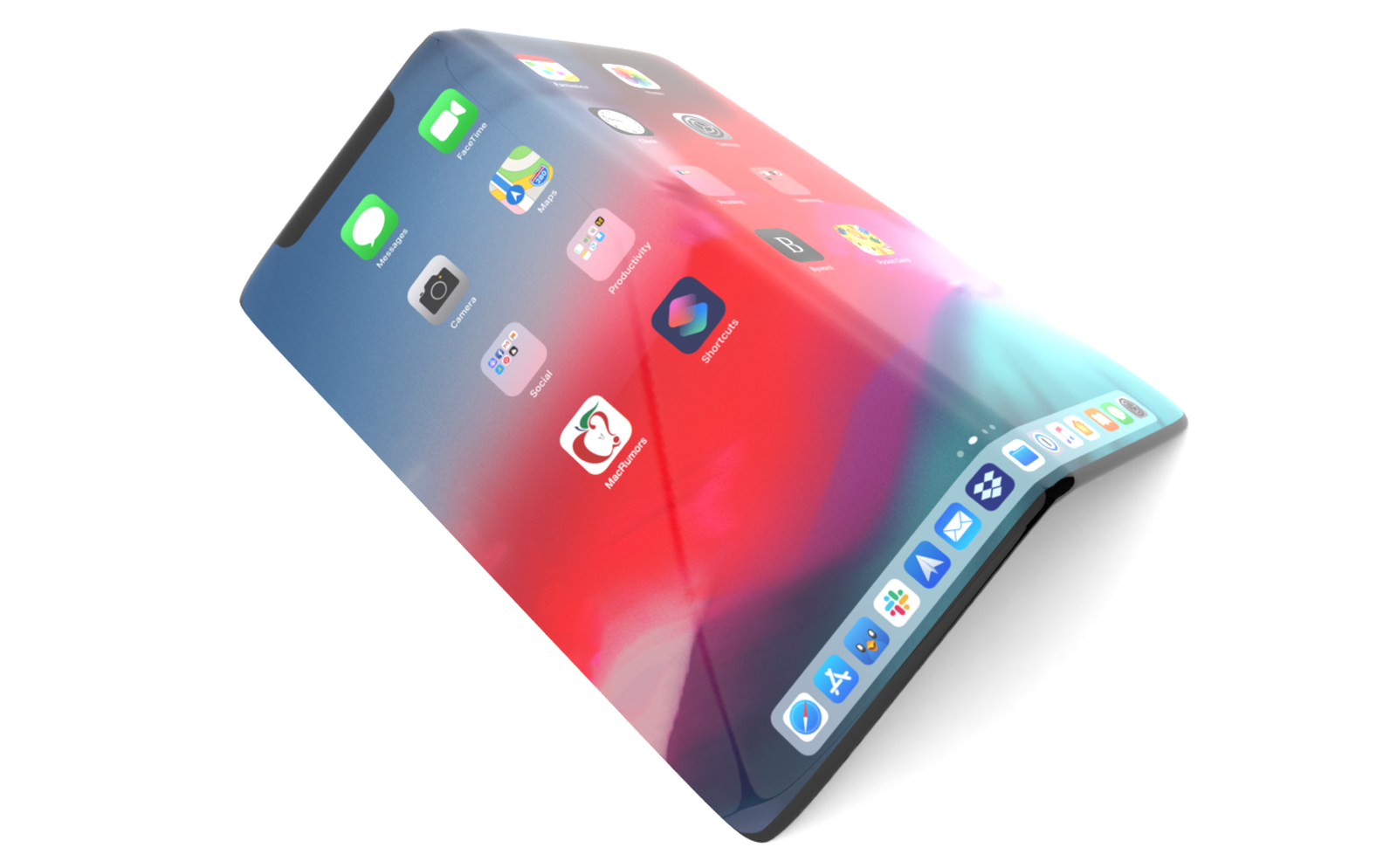 Apple has begun shipping foldable iPhones to assembly partner Foxconn for testing purposes, and is expected to be released in September 2022, a new Chinese report said today. 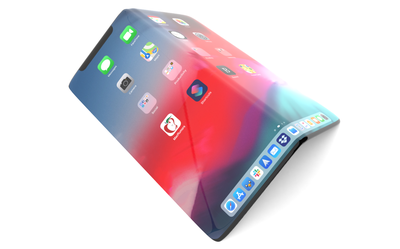 Referring to sources of supply chains, Economic daily news says testing involves evaluating the use of OLED or Micro-LED display technology, as the choice of one screen will affect subsequent assembly methods.

It is also said that Apple has asked Foxconn to evaluate the bearings (folding component) of devices with over 100,000 opening and closing tests. The report notes that such tests for ordinary laptops require opening and closing between 20,000 and 30,000 times.

The report does not offer further information on the design of the foldable device, but notes that Samsung will provide the screen panel, which potentially confirms rumors that Apple has ordered samples for foldable displays from the Korean company.

According to John Prosser, Apple is working on a foldable prototype of the iPhone, which has two separate display panels that are connected by a hinge, rather than a single display like the Samsung Galaxy Fold.

Prosser says the foldable “iPhone” has rounded stainless steel edges, similar to the iPhone 11, and no cutout, but a “tiny forehead” on the external Face ID display.

Rumors of Apple running a foldable iPhone date back to 2016, and there are a number of patents on Apple foldable phones, including one describing a device with two separate displays that can be assembled to create a foldable device with hinge. However, the folding rumors about the “iPhone” do not offer a consensus on whether and when such a device will be released.