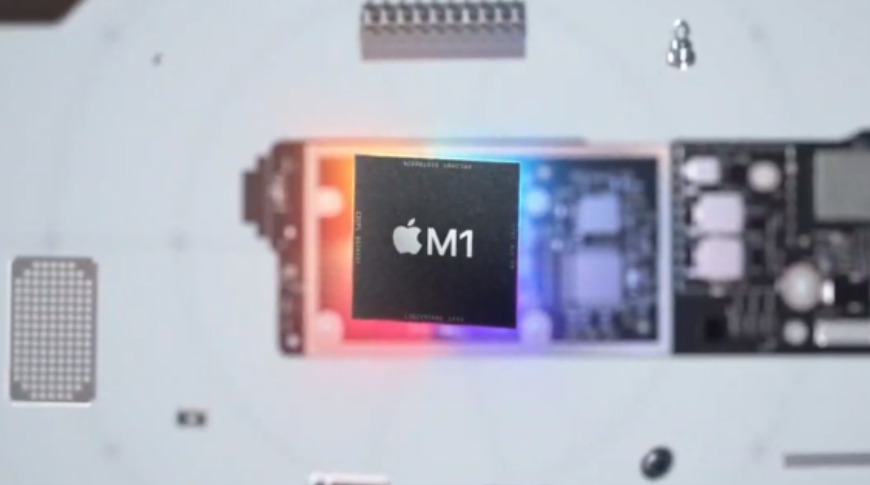 In a broad interview, Apple executives, including Craig Federi, revealed more information behind the design of the Apple Silicon M1 – and discussed aspects such as the future of Windows on the platform.

Apple has been very active in the interview scene since launching its first Mac with a custom Apple Silicon. The M1 processor is an important first step in the transition from Intel and the executives responsible for the move are excited for the future.

Consumers take advantage of the new MacBook Air, 13-inch MacBook Pro and Mac mini from the market and immediately see the results of Apple’s work. Benchmarks show that the M1

outperforms all but Mac’s most expensive desktops in performance that mimics the speed seen only on the iPad and iPhone.

Craig Federi, SVP of software engineering, commented on the design path to the M1. Asked if they started with the A12Z Bionic and worked from there, he replied that the Mac needed its own chips with its own capabilities like Thunderbolt and a better graphics processor, that the “M1 is essentially a superset.” 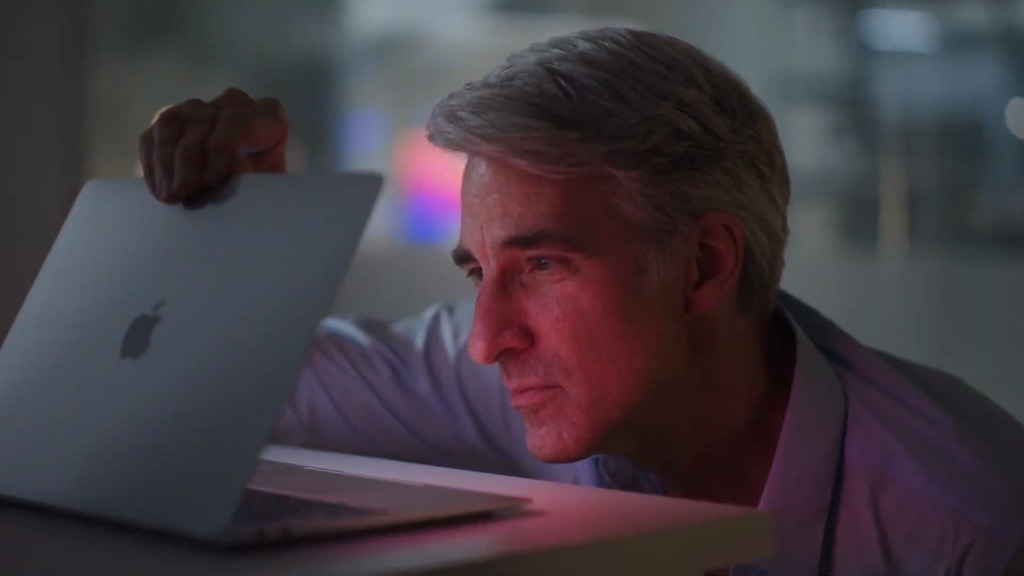 SVP Craig Federighi during the “One More Thing” event

Johny Srouji, SVP of Hardware Technologies, extended this by saying that “the foundations of the M1 … began more than a decade ago”, that with the help of a scalable architecture, Apple could build a “completely different custom chip”. He said the M1 would never be a series A steroid chip, but a new chip built on the same foundation.

The interview goes to detailed information about the architecture of unified memory and its use in M1. Managers believe that this methodology is more effective and shows large productivity gains. Federighi says their development of Metal has shown them how to use tiles instead of performing the operation on the entire frame at once.

When pressed for future plans, managers deviate as usual. They stated that the design of the M1 with a specific purpose to fit into the machines in which it is delivered plays a big role in its characteristics. The charts shown during the Apple event stop after a 10-watt charge, but Johny Srouji says it “gets bigger.”

The interview covers some aspects of offering iOS and iPadOS applications on a Mac and why some of them are not there. Simply put, the Mac doesn’t have a touch screen or things like a gyroscope, so there are some limitations. Also, some developers have chosen not to deploy their application entirely on a Mac. 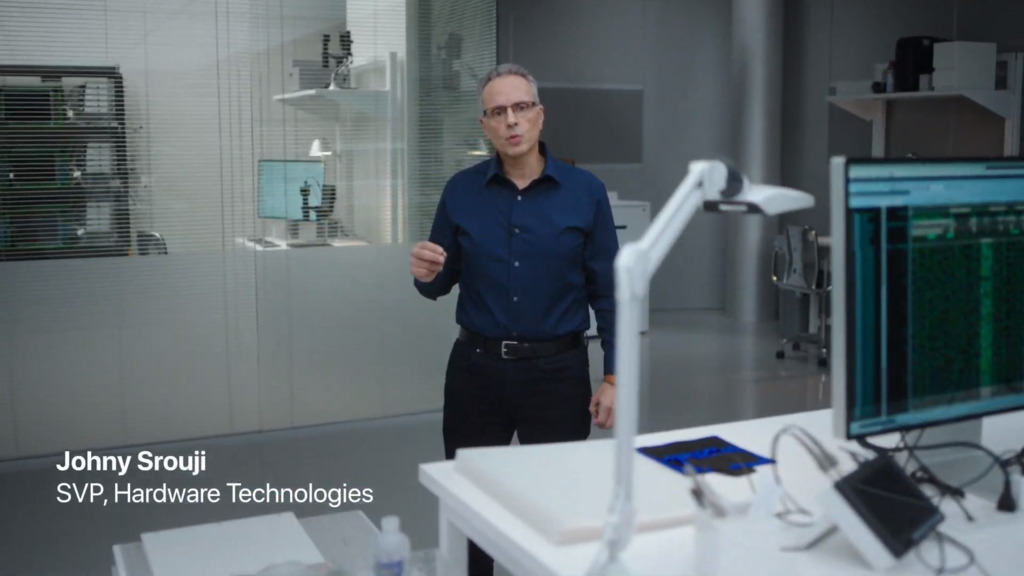 Speaking of software, Federighi was asked if it was possible to run an ARM version of Windows in emulation. He said “it really depends on Microsoft.”

“We have the basic technology to launch our ARM version of Windows, which in turn supports x86 custom applications,” Federighi said. “But that’s a decision Microsoft has to make to license this technology so users can run these Macs.” Federi concludes, “But Macs are certainly very capable of doing that.”

When pressed for information on Intel support, Federighi clarified Apple’s position on the issue.

When asked about the future Intel Mac, Greg Josuiak picked it up.

“When we said we would support Intel systems for years to come, that spoke to the operating system.” Apple commented that future Intel hardware was coming, but Joshua said, “We still had Intel systems in preparation,” when it was said, “We introduced an Intel-based iMac as early as next month.”

In conclusion, the interview asked managers how they felt about the transition as a whole. “We’ve done this before,” Joshua said, “but this time it’s all baked at home.” He concluded, “We’re dizzy. We’re excited about this.”