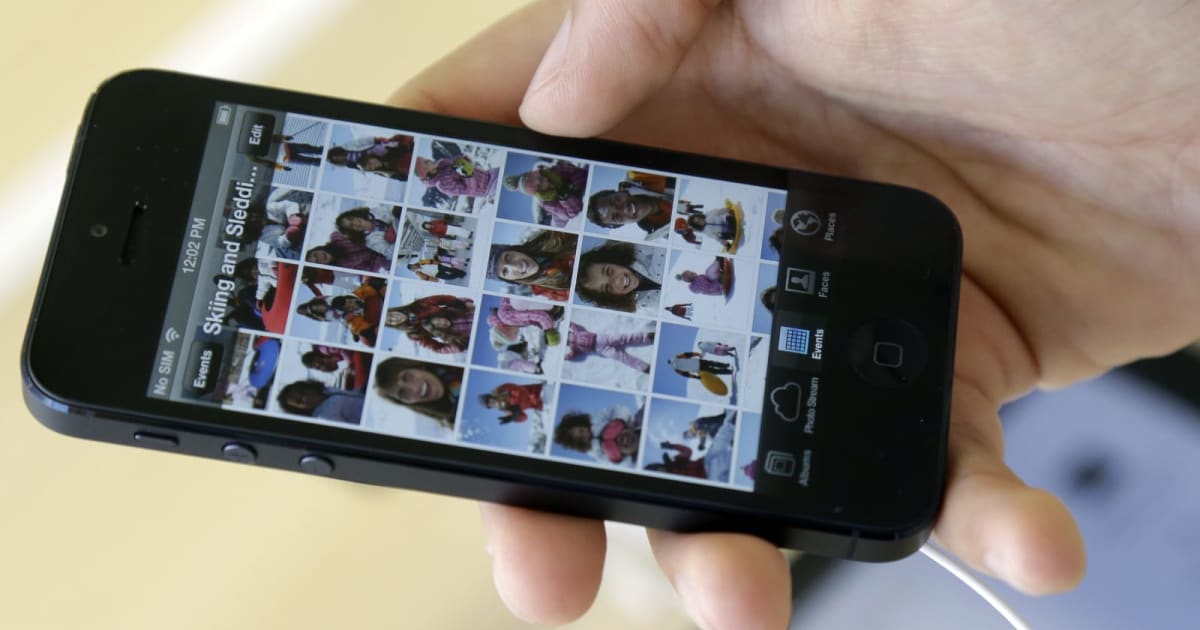 You are not completely stuck if you cannot update to 10.3.4 before November 3, but you will need to backup and restore to your computer if you intend to upgrade to the newer software. Other devices, such as the fourth-generation iPad, are also affected, but are expected to lose only GPS functionality.

Not too many people will be affected by this. Apple says 9 percent of all iOS device users have been using software earlier than iOS 1

2 since October 15, and many are using newer hardware (the percentage shrinks to 7 percent when you limit device data to four years, or more), and yet, it's not often the case for a company to ask people to update a device seven years after it's launched.