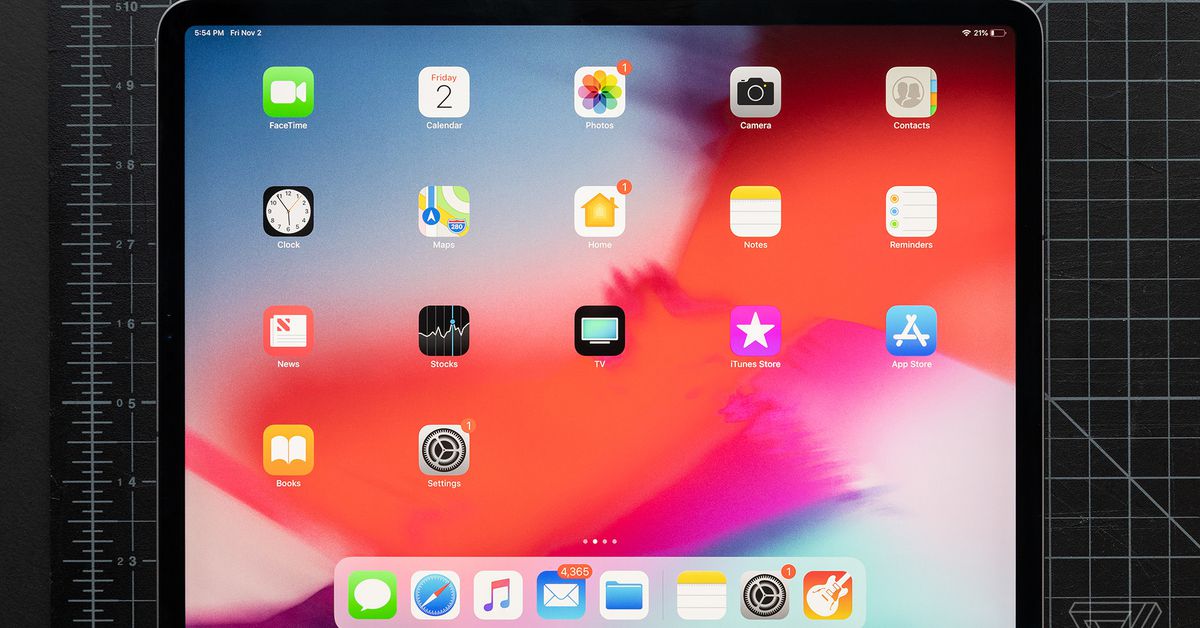 The latest beta of Apple iOS 13 was released earlier today and came with a few surprises. Most notably, the company is planning a pre-announced feature that will allow users to resize app icons on the home screen for the first time.

At least that's how Apple treats it. Technically, it would be more accurate to say customizing the layout of the network, since the smaller or larger application icons are the product of adding two more columns to the overall layout of the network. But "App Icon Size" is the way it is labeled in Settings. That's the way things are.

As noted by MacRumors this feature is currently available in the fifth beta of iPadOS, so it's not clear if it will be an official feature of iOS 1

3 for iPhone. (So ​​far it seems unlikely.) It also builds on a previous change introduced to iPadOS when we first saw the 6x layout introduced as part of the redesigned home screen.

But now users have the opportunity to revert to the existing standard through the application icon sizing setting, which will allow you to customize the amount of columns on the home screen between 4 x 5 and 6 x 5, labeled as " bigger ”and“ more ”. The text below the feature seems to suggest that you can currently switch between 20 and 30 apps on a single screen.

That said, for the first time, Apple is allowing users to do this level of customizing app icons. This will be nice both in terms of accessibility and because it is a rare but valuable case where Apple has taken a century-long jailbreak feature and introduced it to its official iOS platform.

Some other interesting developments in the latest beta of iOS include some new new wallpapers, more detailed volume control options that extend the number of volume levels to a total of 34 and add shortcuts to iOS Share Sheet for faster access.