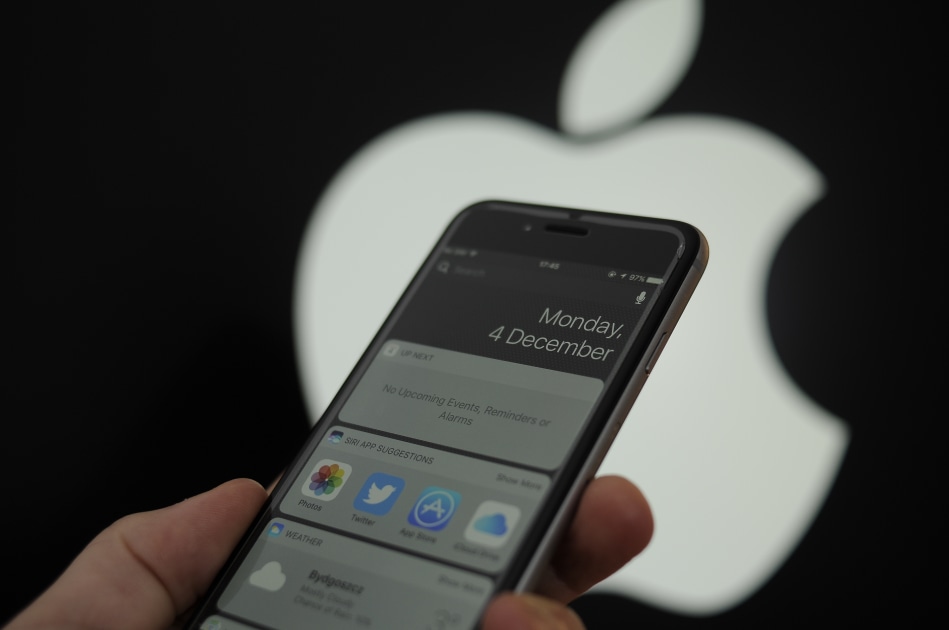 If you receive error messages instead of media on your Apple devices and services, then you are not alone. The Company Status page is interrupted, affecting many of the related services that bring you music, videos, and photos. Apple TV +, Apple Music, Photos and others work either slowly or not at all for many people. Some were not affected, but Apple confirmed the problem and said it was investigating.

According to the status report, this latest issue started shortly after 20:00 ET. This interruption comes just a day after Microsoft Outlook and Office365 had authentication issues, and just days after similar issues affected Google’s G Suite for several hours.