Apple's tracking tags will reportedly use ultra-wideband for precision 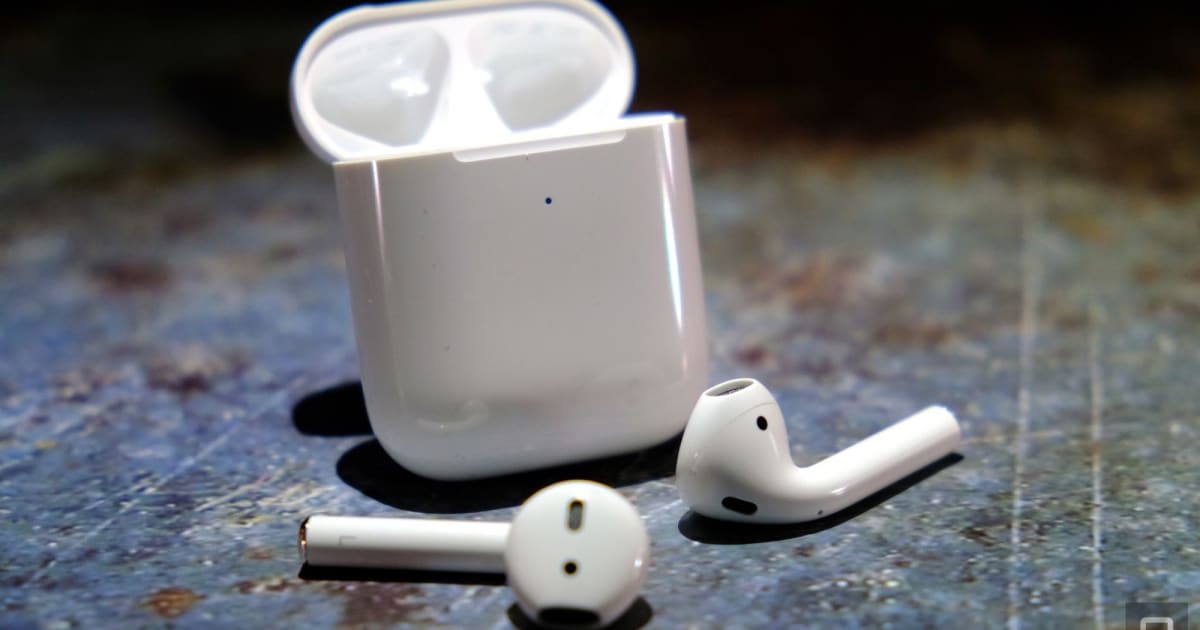 As with any communication protocol, the limitation of this new standard is that both devices need to feature the tech. According to a previous report from Kuo, all three 2019 iPhones will feature UWB. Unfortunately, that leaves out all current iPhone owners.

Kuo's latest note doesn't say anything about how existing iPhones will connect with Apple's new tracker, but the likely answer is that they'll fall back on Bluetooth LE. Moving forward, Apple is likely to integrate the protocol into its other devices, with AirPods as the obvious candidate. There, the tech could make a significant difference when you're forced to find a lost Pod in the dark crevices of an MTA subway station.