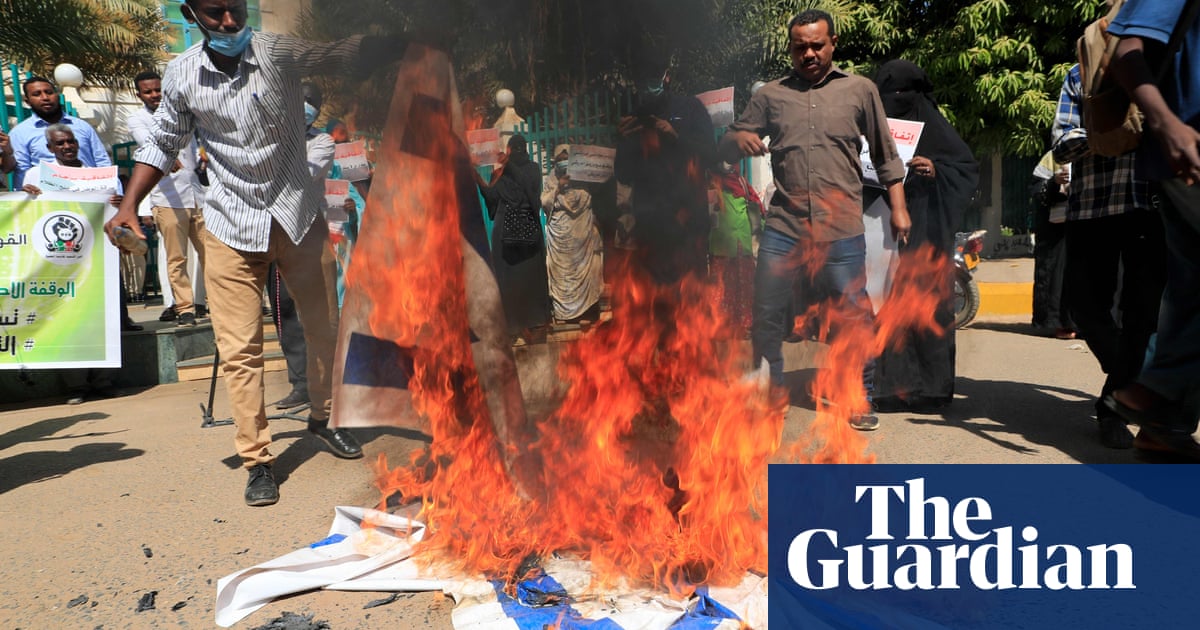 As Israel and Gaza move closer to a full-scale war, a new battle for the story is being waged between the Arab states. For the first time in many clashes between the Israeli state and the occupied territories, regional unity over who is to blame and what needs to be done to stop the fighting has split.

While some Muslim-majority countries, such as Turkey and Iran, have accused Israel of inciting the Al-Aqsa Mosque and committing atrocities in Gaza, other countries that followed suit during previous outbreaks are more restrained this time.

The relative silence was waged by states that made peace with Israel in the last year of the Trump administration and are now standard bearers of the so-called Abrahamic agreements.

The United Arab Emirates, Bahrain, Morocco and Sudan, which recently normalized ties with Israel, are now balancing their new relationship against citizens who are vocal in their anger over Israeli violence.

Longtime observers from Israel and Palestine say different reactions to this round of battles have put some regional powers in a difficult position with their own populations.

“It is remarkable that in this position of denial of the Emirates, they have not criticized what is happening in Israel and the Occupied Palestinian Territories,” said Chris Doyle, director of the Arab-British Understanding Council (CAABU).

“It sends a signal from the Emirate leadership that we will not be diverted from this prosperous alliance with Israel, which they consider valuable for future plans; this includes opposition from Iran, Turkey and Muslim Brotherhood groups.

“There is enough room to make a very supportive declaration on Palestinian rights without supporting Hamas. And they didn’t do that. “

In a state-backed response, the hashtag “Palestine is not my cause” spread to the UAE, Bahrain and Kuwait over the weekend. This did not have much effect on the region’s support for Twitter accounts from Gaza and East Jerusalem, decriminalizing scenes of violence and the Israeli leadership.

“[These governments] are on the wrong side of public opinion in the way they are seen and accepted by the people of the Arab region, “said Mohanad Hage Ali, a research associate at the Carnegie Middle East Center. “They are trying to pursue an active foreign policy, taking positions they have never had before. They can be seen as synonymous with Israeli occupation and Israeli policy in the region. This will affect not only Israel but also their new Arab allies. And that will tarnish their reputation. “

“Regimes are very nervous about Arab public opinion,” Doyle said. “These scenes from the bombing of Gaza will make the leadership look very worried and make them want to end sooner rather than later.”

The coverage of the conflict is almost non-existent in the UAE newspapers and has been silenced in Bahrain and Saudi Arabia, which have yet to sign a peace agreement with Israel, but has hinted that it could. Israeli Prime Minister Benjamin Netanyahu visited Saudi Crown Prince Mohammed bin Salman earlier this year in Neom on the Red Sea. Relations between the two countries are deeper than ever – even without concrete steps towards a peace agreement.

Riyadh’s position puts the decision for two countries at the heart of any decision – a position that has long been adopted by the Arab League. She has not chosen a more confrontational language than the smaller players in the region. “What we have seen in the past is that the king and the heir to the throne do not necessarily see the conflict in the same way, and the king would be more inclined to be critical.”

Biden is struggling to detail Afghanistan’s plans after the withdrawal