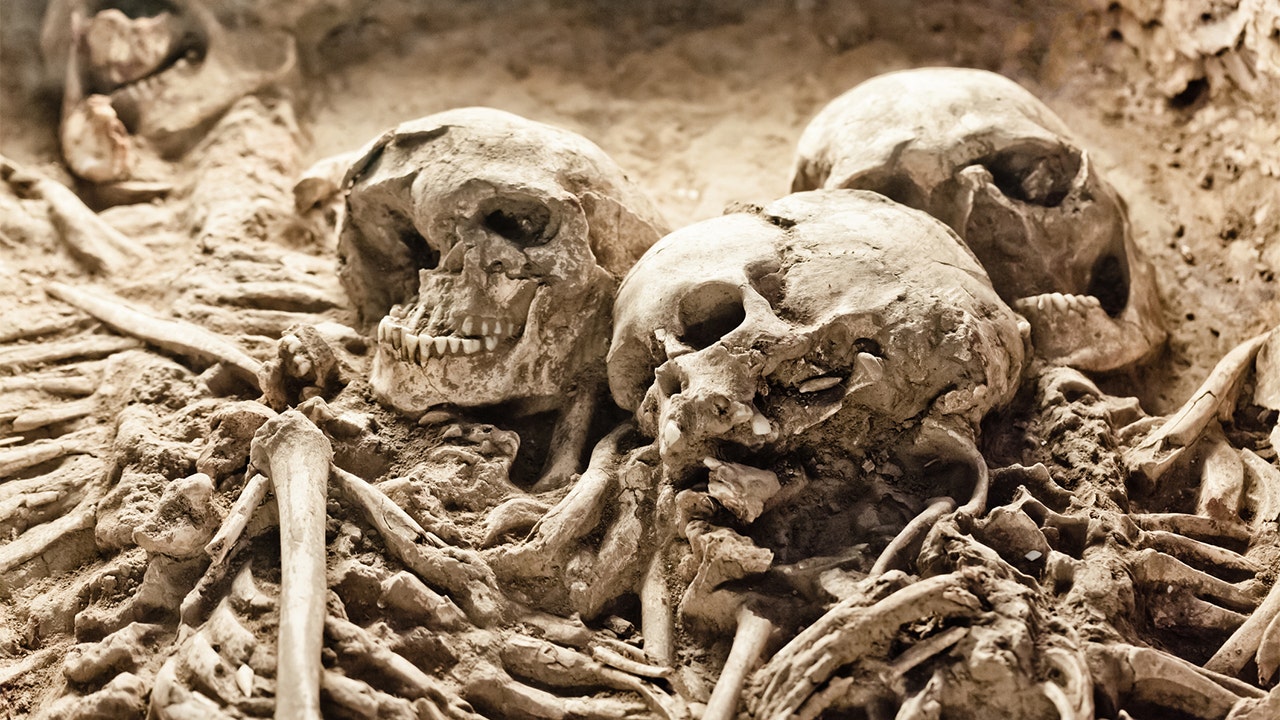 Polish archaeologists have recently identified the previously discovered skeletons of three Catholic nuns who were killed by Russian soldiers at the end of World War II.

The Russian army invaded Poland in 1944 after the occupation of Germany, hoping to gain control by imprisoning, expelling and killing Polish soldiers, civilians and members of its religious community.

Historical records from 1945 – the year of the Day of the Council of Europe – show that soldiers killed seven nuns of the Order of St. Catherine of Alexandria. Researchers first searched a site in Gdansk last summer, and the Polish Institute of National Remembrance (IPN) said they had found Sister Haritina̵

In October 2020, further excavations at a local parish cemetery in Orneta revealed the additional remains of Sister Generosa, Sister Krzysztofora and Sister Liberia, according to an IPN statement.

All three nuns served at Marian Hospital in Olsztyn, where they worked as nurses before their deaths in the winter of 1945.

Two areas were designated for archaeological work following documentation from the funeral team, including the former living quarters of the Sisters of St. Catherine.

However, archaeologists will have to dig deeper, and finding the nuns requires a “temporary exhumation” of a second burial.

Louvre accused of damaging MASSIVE PAINTING BY AN AMERICAN ARTIST

In December, IPN announced that they had found the remains of what they thought were the last three nuns: Sister Rolanda, Sister Gunhilda and Sister Bona.

During the exhumation, the crew found religious artifacts, including “religious medals, crucifixes, items of religious clothing and religious beads.”

Pathologists from the Institute of Forensic Medicine in Gdansk will now examine the skeletons to confirm their identities and gain a better understanding of their lives and the devastating nature of their deaths.

Some facts are already known from IPN, which reports that Sister Generosa was locked in the attic of the hospital and “abused.”

Sister Krzysztofor she died at the age of 42 after soldiers took out her eyes, cut off her tongue and stabbed her 16 times with bayonets. Sister Liberia was shot dead after leaving an air raid shelter.

IPN notes that the Catholic clergy in Poland are seeking the beatification of the murdered Sisters of St. Catherine.

Readers of the lips decipher what Harry, William said at Philip’s funeral