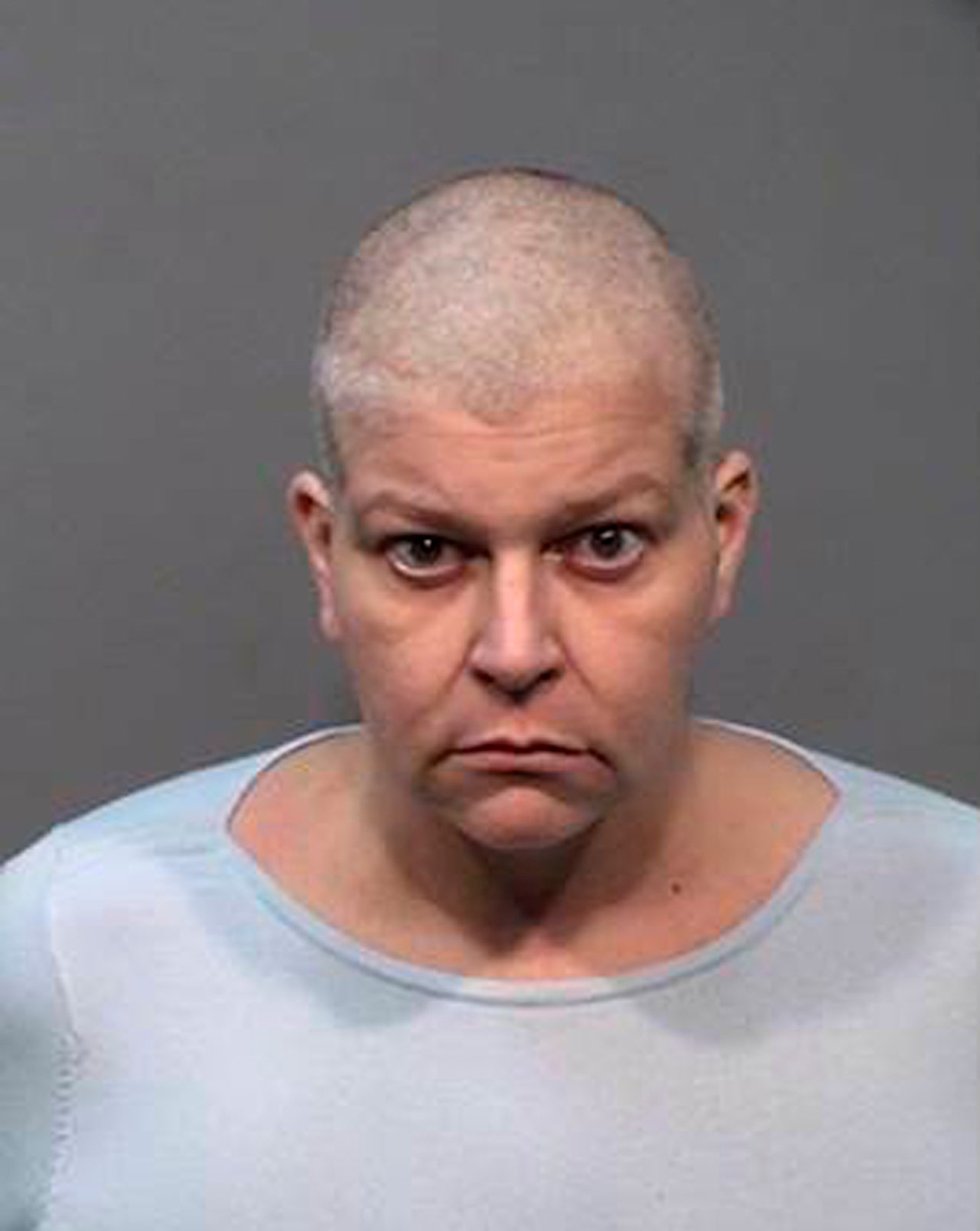 This undated photo provided by Yavapai County Jail shows Tara Aven, 46. A body found in a central Arizona home Tuesday, April 9, 2019, is believed to be that of a 77-year-old -old woman who has been dead since 2017 and her daughter, Aven, and granddaughter both have been arrested on suspicion of murder and other charges, police said. (Yavapai County Jail via AP)

PRESCOTT, Ariz. – A woman's daughter and granddaughter have been arrested after police found a body they believe was a 77-year-old suspected to have been dead since 2017.

Police arrested Tara Aven, 46, and Briar Aven, after the discovery Tuesday of a body believed to be Sandra Aven, who was found in her central Arizona home

The mother and daughter are suspected of cashing numerous checks sent to Sandra Aven for several years. They said the two women were booked in Yavapai County Jail on suspicion of fraud schemes and tampering evidence. Tara Aven is also accused of facilitating first-degree murder. The police had previously said the case was being investigated as a homicide, and the women were considered suspects

out of town and unavailable, police said.

After the women gave inconsistent information, officers entered Sandra Aven's home to check on her

They found the body, but the police said it had not been positively identified yet and there was no information on a possible cause of death