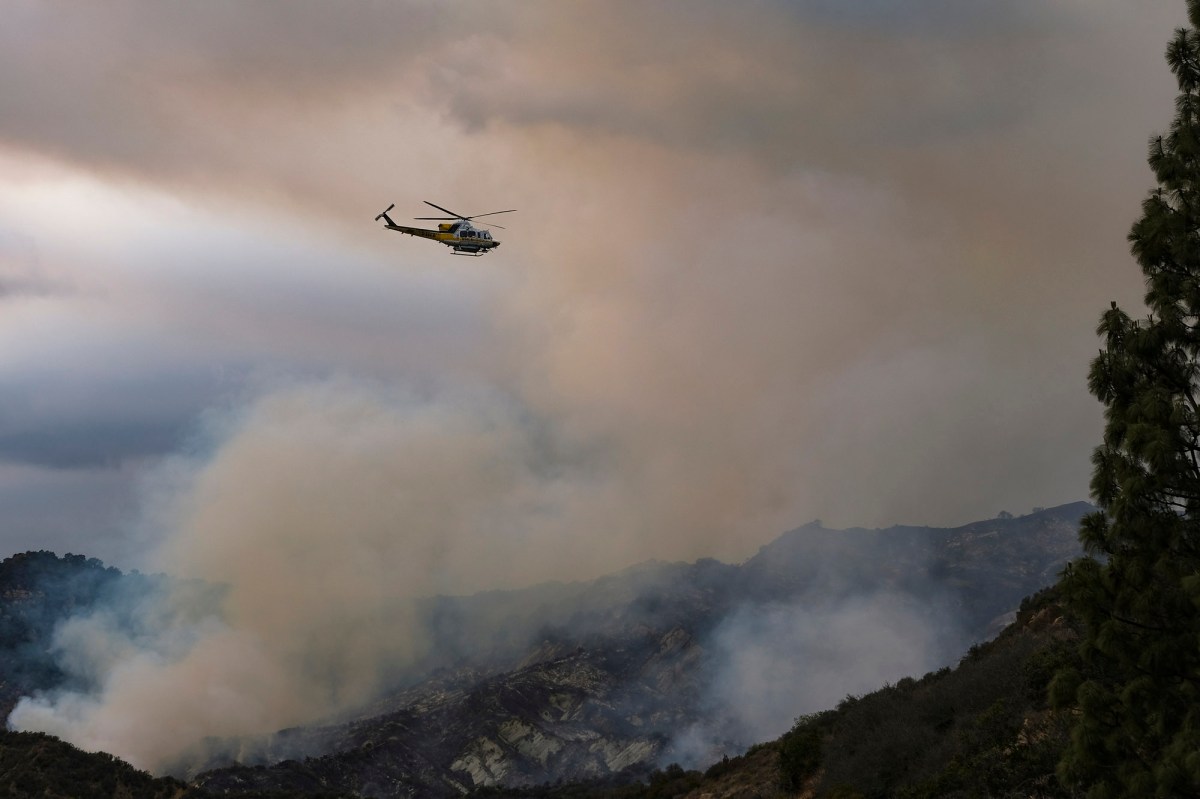 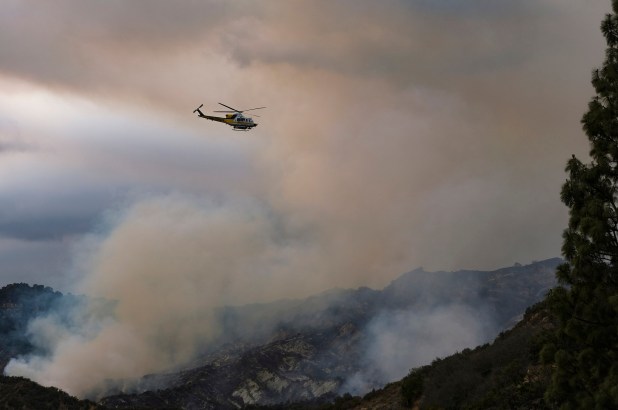 A helicopter flew over a fire burning the Pacific Palisade area of ​​Los Angeles on Sunday, May 16, 2021.
AP Photo / Ringo HW Chiu

Authorities in Los Angeles believe the arsonist is behind a massive fire that has set fire to more than 750 acres since it caught fire Friday night, a report said.

The suspect, a man who was spotted by police helicopters setting fire to the Pacific Palisade area, may be hiding in caves, LAPD Sgt. Jay Balgemino told CBSLA.

“He may be in a cave because there was a lot of smoke and in order to survive, he has to go somewhere indoors,” Balgemino said.

“So I think he went to a cave,” the sergeant said.

The fire has caused mandatory evacuation orders for certain residents in the area, as well as forcible closure of roads, the report said.

“The terrain is very steep and extremely difficult to navigate, which hinders ground fire operations. The bulk of firefighting is air-based, “said a Los Angeles firefighter.

5 people were shot, 2 died in a shooting near the bar on Florida Boulevard, confirms BRPD