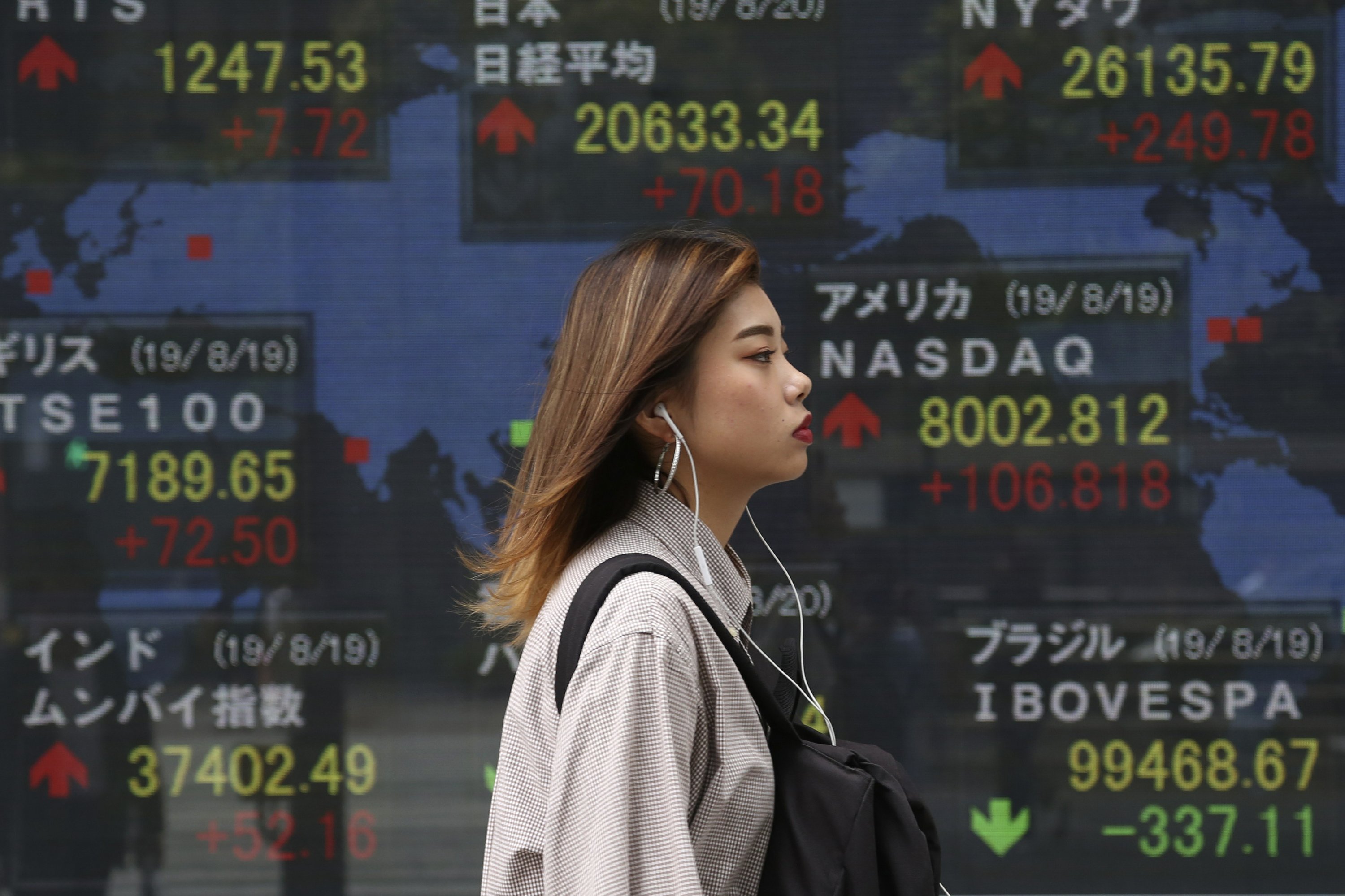 TOKYO (AP) – Asian stocks were mostly higher on Tuesday after Wall Street rallied to the US decision to give Chinese telecommunications giant Huawei another 90 days to buy equipment from US suppliers.

This decision seems to inspire the buyer mood of investors seeking any sign of progress in the US-China trade war.

Recently, investors have been trying to determine whether a recession is on the horizon in the US. A major concern is that the escalating and costly trade conflict between the world's two largest economies will impede growth around the world.

Earlier this month, Trump announced that he planned to extend tariffs to virtually all Chinese imports, many of them consumer products that had been released from early tariffs. Tariffs are delayed, but will eventually increase the cost for US companies that ship goods from China.

Huawei became part of the trade war, with the White House showing its willingness to use sanctions against the company as a bargaining chip. In May, the US government blacklisted Huawei, considering it a national security risk, meaning that US companies cannot sell the technology to the company without government approval.

"Although not unexpected, the Huawei sanctions extension had added to the relief for the markets earlier this week," says Jing Pan, IG's market strategist in Singapore.