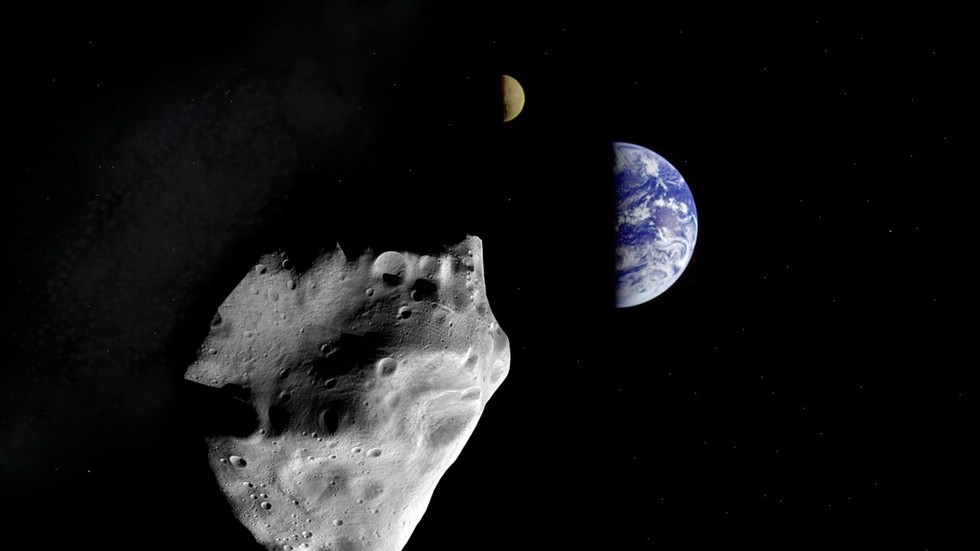 The seemingly endless flow of Earth-bound cosmic rocks continues as the Apollo-class asteroid measuring 918 feet to 2034 feet (280 m-620 m) is due to leak across our planet on November 21st.

The Apollo Space Rock is estimated to be twice as large as the Eiffel Tower (or half the size of the Ben Nevis for Brexiteers).

Although the risk of impact is small, there is little chance of the Jarkowski effect, in which sunlight may divert asteroids from their current trajectory, may send the asteroid even closer.