Astranis will share a Falcon 9 for 2020 small GEO launch 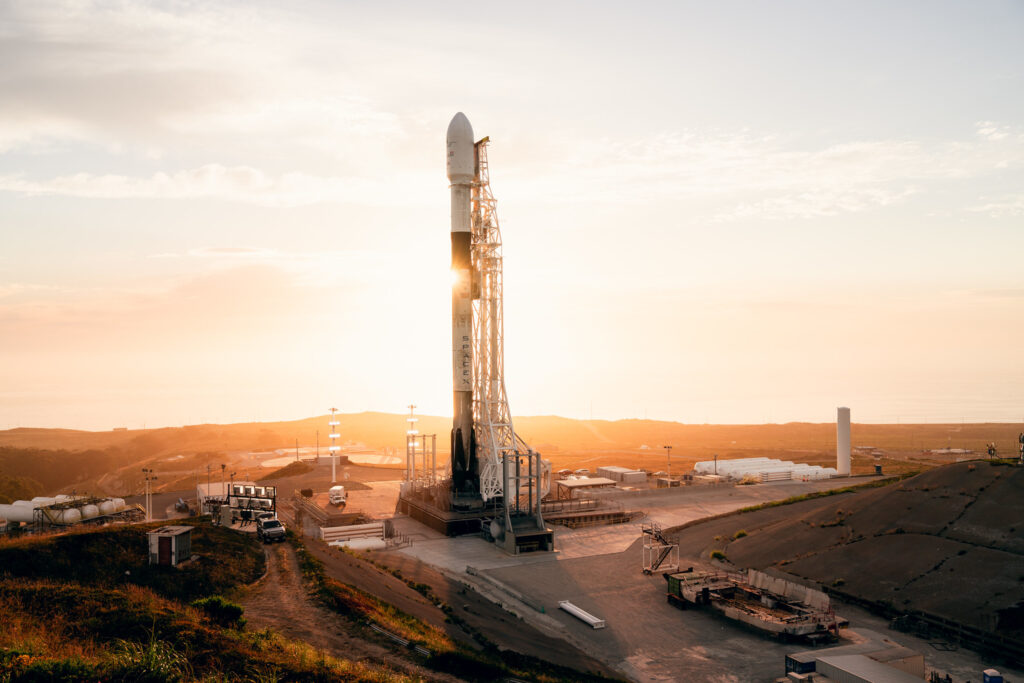 Astranis CEO John Gedmark said in an Aug. 26 blog post that the company booked a Falcon 9 launch in the fourth quarter of 2020 from Cape Canaveral, Florida.

Gedmark told SpaceNews by email that Astranis' satellite will be a secondary payload, with SpaceX announcing primary payloads at a later date. Astranis arranged the launch itself, not through a rideshare aggregator like Spaceflight, he said.

Astranis is building the 300-pound satellite for internet connectivity in Alaska.

Gedmark said he hopes Astranis' partnership with Pacific Dataport will “eventually expand to provide many more Gbps of dedicated bandwidth.”

SpaceX's win of the Astranis mission follows the launch provider's recent loss of a 2021 mission to launch the 1,500 -Kilogram Ovzon-3 satellite on a Falcon Heavy. Swedish satellite broadband company Ovzon disclosed Aug. 23 that he switched from SpaceX to Arianespace Ariane 5. Ovzon CEO Magnus René told SpaceNews that he "could get a better deal in cost and time and so on from Ariane at this time."