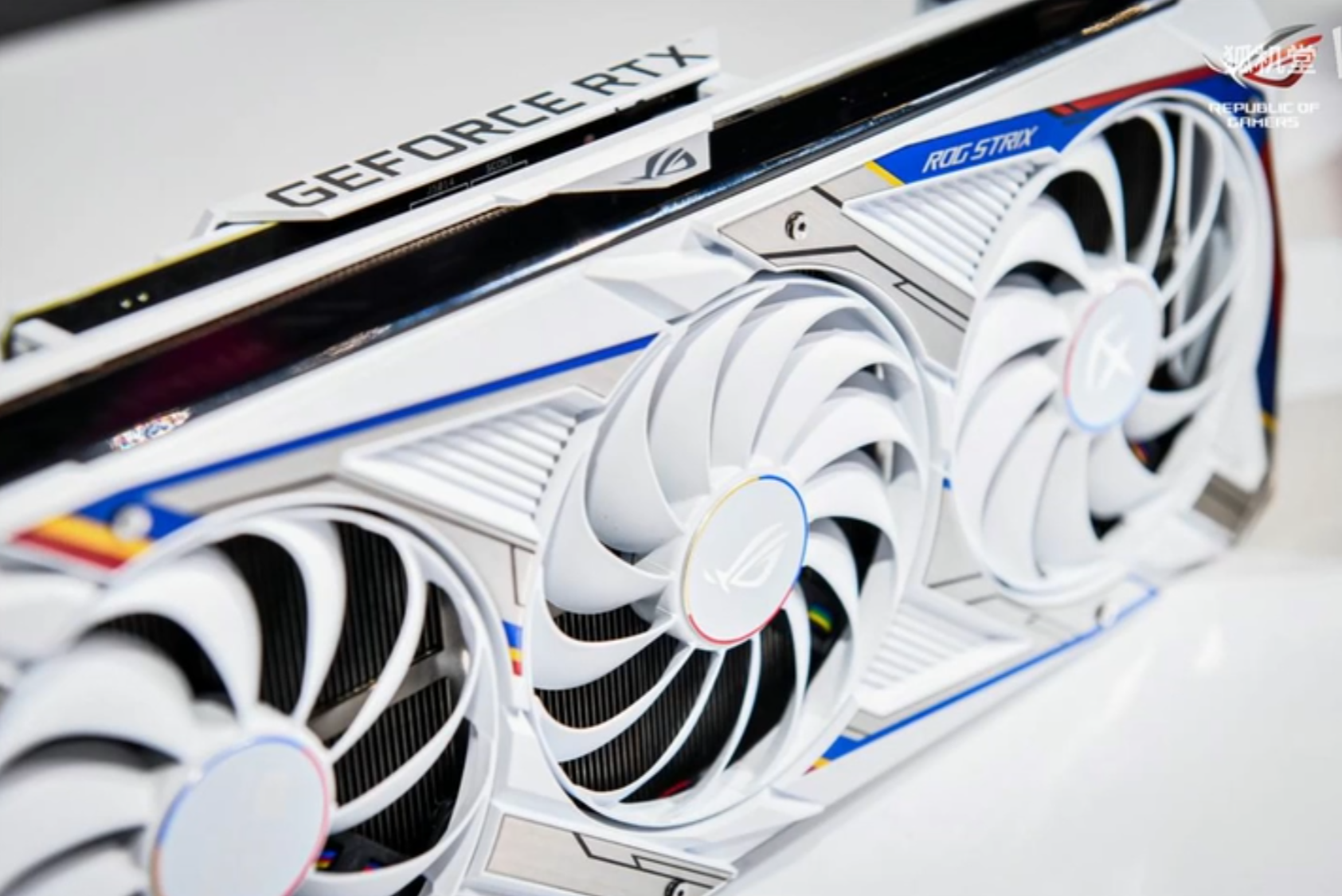 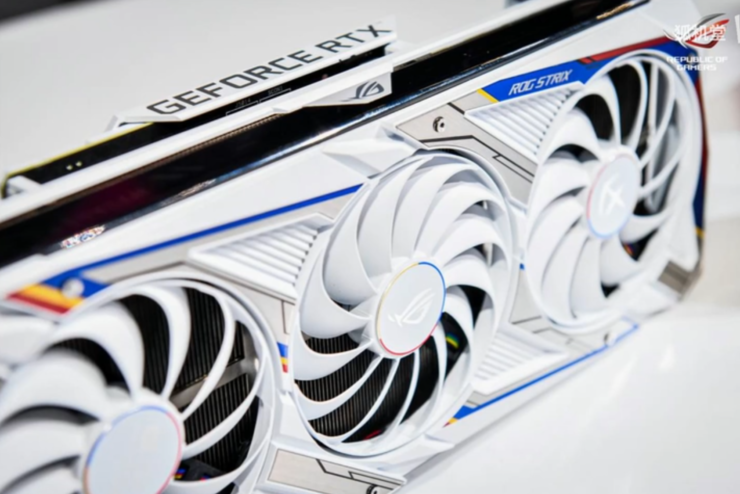 At its ROG Day 2020 event, ASUS unveiled a number of GUNDAM-themed products, including the flagship GeForce RTX 3090 ROG STRIX GUNDAM graphics card, which has a very stunning design theme.

In terms of card design, the ASUS ROG STRIX GeForce RTX 3090 GUNDAM Edition graphics card looks quite impressive with a more aggressive look that comes with three axial-tech fans with 13 fan blades and a massive heatsink under the hood. This cooling design comes in a 2.9 slot-shaped factor, which is just a cooler way to say a 3-slot design. The graphics card comes with a nice-looking back plate that covers the entire length of the card and even extends beyond the PCB. A small cut in the back helps to expel air from behind.

The front of the custom card has a two-tone design with bezels that appear to be made of aluminum, expanding and giving the card a more premium feel that looks similar to ASUS’s Poseidon range. The radiator below is made of a large stack of aluminum fins that uses at least 6 heat pipes. 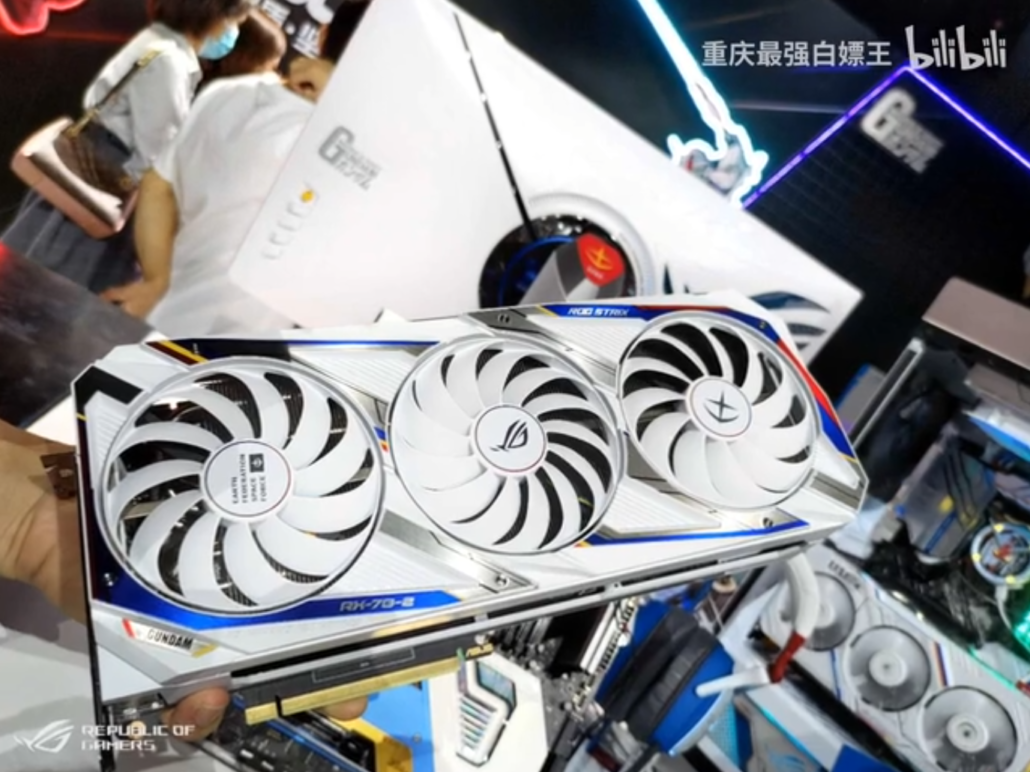 ASUS mentions a price of 16,999 Chinese yen for the graphics card, which makes it about $ 2,500. The card is a limited option that will have small quantities and will be exclusive to the Asia-Pacific market. Given that the GeForce RTX 3090 already has a small stock, the GeForce RTX 3090 GUNDAM Edition would be hard to find.

ASUS also introduced several hardware products and peripherals that feature the ZEON and EFSF faction themes, which you can see below. We already saw the ASUS ROG Maximus XII Extreme Z490 Gundam Edition motherboard a few days ago, which the Chinese media provided a better look today.

According to ASUS, the products have been announced for the 40th anniversary of the Gundam series and will be available in the coming weeks, but exclusively for the Asia-Pacific market, as mentioned above.