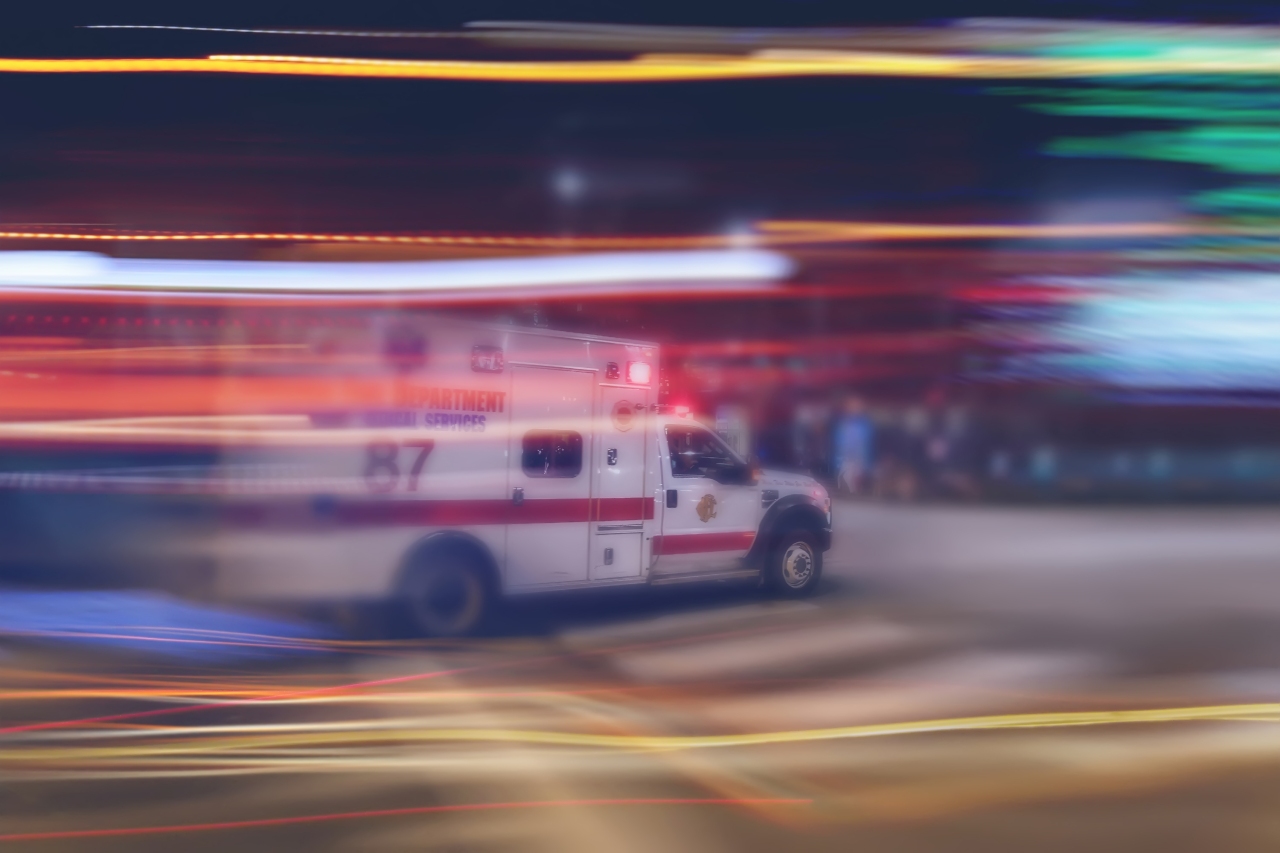 A double-tank truck carrying liquefied petroleum gas for cooking lost control and swerved onto a highway in western Mexico, caught fire and exploded, killing at least a dozen people in nearby vehicles on Monday, authorities said.

The driver of the truck was also apparently killed. The other 12 victims apparently did not have time to try to escape and were found sitting in their vehicles, burned beyond recognition.

Photos from the scene, circulated by prosecutors on the Pacific coast of Nayarit, show an SUV blown up on a nearby hill and parts of a tanker truck thrown into a nearby field.

Many such large double-trailer trucks have been involved in horrific accidents in Mexico in recent years.

Coronavirus: The government will publish an impact assessment – BBC News

Cher congratulates “the loneliest elephant in the world” in Cambodia Cambodia