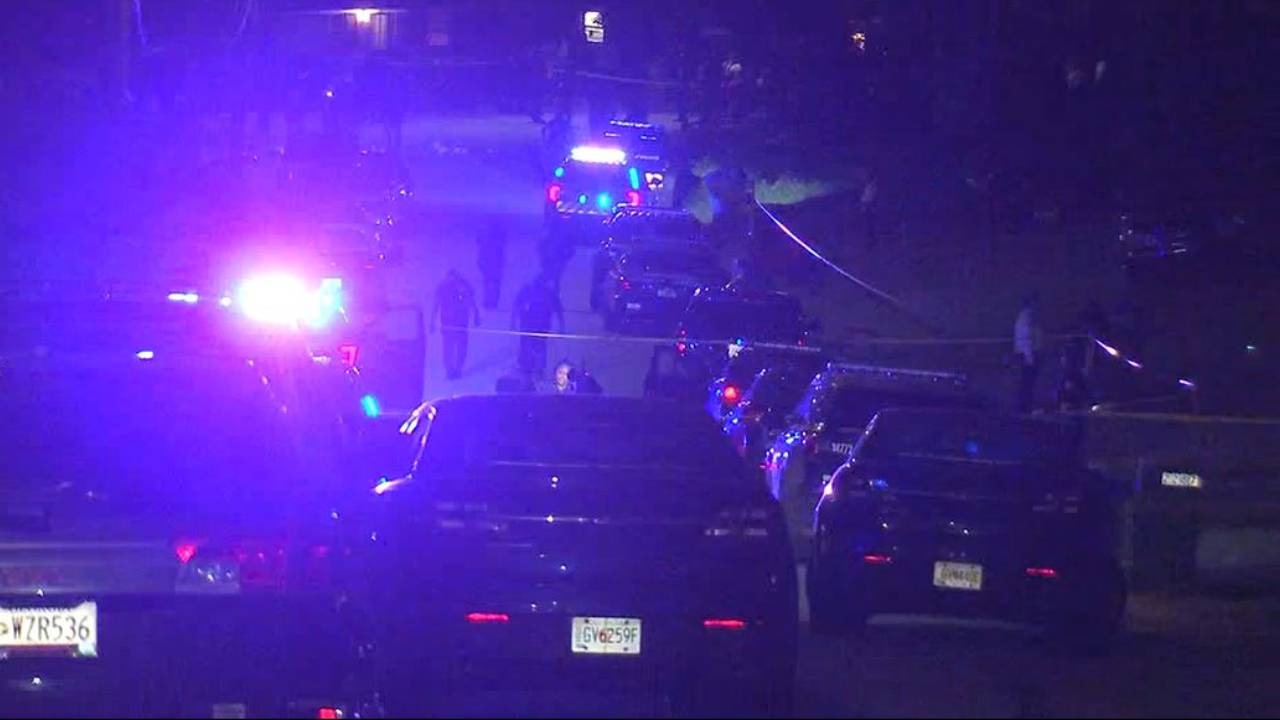 ATLANA – At least 22 people have been shot and four killed in the Atlanta subway since Thursday. A 15-year-old girl is the latest victim of a series of incidents of violence around the city over the weekend.

A man was shot dead on Thursday afternoon while driving on I-20 near Windsor Street. Police believe the shooter was in a black sedan, probably a Dodge. The man went to the Magic City for help.

On Thursday night, a man was shot and killed on Chappell Road around 9:15 p.m. Police did not identify any suspects.

Around 9:30 p.m., a man was killed and five were injured on the Polar Rock terrace around 9:38 p.m. on Thursday. Four of the victims were taken to hospital and are stable.

A woman was shot dead on Ralph David Abernathy Blvd. on Friday. around 4 p.m. She was taken to the hospital on alert, conscious and breathing. Police inspected the area so witnesses could try to find the suspect.

[DOWNLOAD:[DOWNLOAD:[ИЗТЕГЛИ:[DOWNLOAD:Free WSB-TV News app for alerts such as news breaks]

On Saturday, police responded to reports of a shooting on Delevan Street around 7:15 p.m. Police found one victim, 41 Timothy Cates, with a gunshot wound. He was taken to the hospital and is stable. Leo Adams, 31, had multiple gunshot wounds and was taken to hospital in critical condition. He was a minor with minor injuries and was treated on the spot. The investigation is ongoing.

Around 9:50 p.m., police responded to reports of a shooting at 790 Glenwood Ave in front of a waffle house. Police found a 15-year-old girl dead at the scene. Two other teenagers were also shot and wounded, but are stable. Police say the shooting resulted from a series of fights between two groups of teenagers in the Grant Park area. Police are still trying to determine who the shooter is.

At around 10:10 p.m., police responded to reports of a person being shot dead on Thomasville Blvd. Police found Darling Mullins, 33, with a gunshot wound. Police learned that Moulin’s son was involved in a fight with another child, and the adults got involved. Mullins was shot and taken to hospital, where she is stable. Police are still investigating.

Around 10:50 p.m. on Saturday, police responded to reports of a man being shot dead in front of the Yardhouse restaurant at Atlantic Station. They found the victim, Keith Walker, 32, with a gunshot wound. Bonita Bay, 32, said Walker police attacked her when passersby came to her aid. Bay said she heard a shot. Witnesses did not see who fired. Walker was arrested and charged with a battery and taken to hospital.

Early Sunday around 12:40 a.m., police responded to reports of a shooting in front of Artisans Bar & Grill on Peachtree Street. A 20-year-old man was taken to hospital with a gunshot wound and is stable. A 22-year-old man, who was also shot, was taken to hospital where he died of his injuries. Preliminary investigation shows that the shooting began as a dispute at the club. The homicide investigators are working to determine what led to the incident.

At around 1 a.m., police responded to reports of someone being shot dead on Cheshire Bridge Road. Police found 21-year-old Theron Sanders with a gunshot wound. Police learned he had a fight at the home of a family member nearby. Police said Sanders’ sister and her husband were arguing when Sanders got involved. Police say Gary Adkins, 27, shot Sanders. Sanders left the scene and was taken to the hospital in stable condition.

Atlanta police said Sunday night at 11 p.m. that officers had received a report of people being shot dead on Magnolia Road. They found two people with gunshot wounds in the arm, according to a spokesman.

Atlanta Mayor Keisha Lance Bothams said in March that city-wide crime was her “number one focus.”

“Whether it’s mass shootings or violence in our neighborhoods, it’s all pointless and the impact is the same: people who get up every day and expect to return to their families don’t come back,” Bothams said.

Bottoms said Atlanta was in a criminal crisis.

Bottoms said she plans to bring more officers to the streets, as well as address systemic issues that cause children to join gangs.