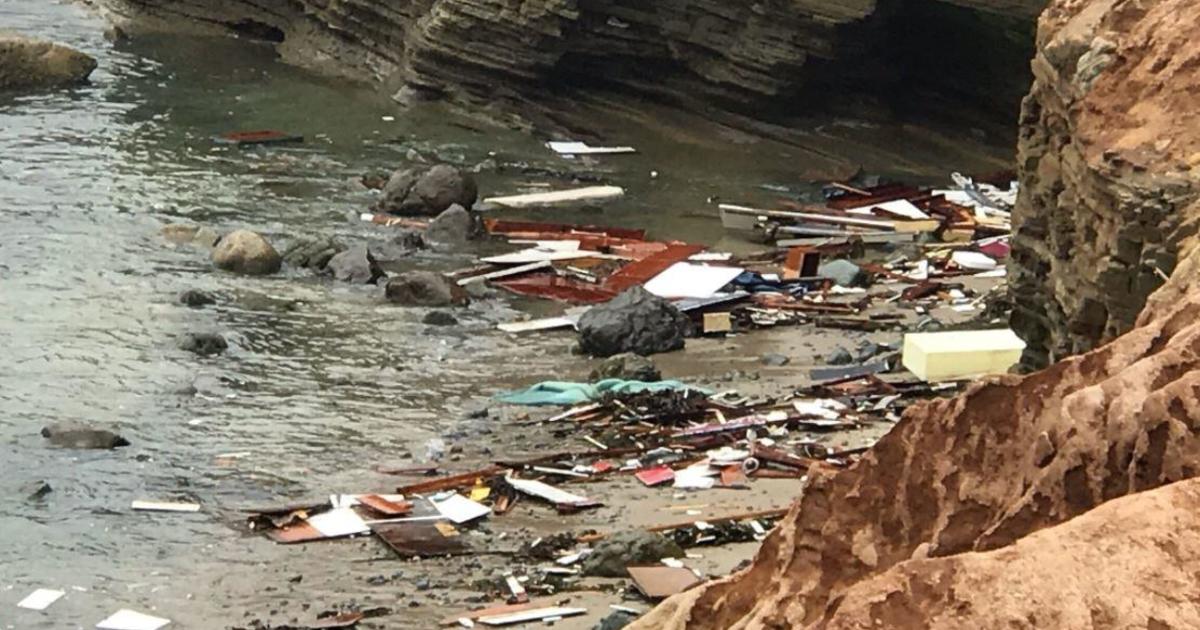 At least four people were killed and 25 others were injured when the “heavily overcrowded” boat they were on capsized Sunday morning off the coast of San Diego during an alleged smuggling incident, officials said.

“Any indication from our point of view is that this is a smuggled ship,” Jeff Stevenson, a spokesman for the U.S. Customs and Border Protection, told a news conference Sunday afternoon. The suspected smuggler was in custody, he said.

The Coast Guard said four people had been pronounced dead by local emergency medical personnel and 25 others had been injured, including one in critical condition.

The Coast Guard cutter had to keep searching the area for the night.

Rick Romero, a lieutenant in a San Diego lifeguard, said there was “a wide variety of injuries,”

; including hypothermia. Rescuers performed seven water rescue operations and a rock rescue. There was one major injury and three RPDs at the scene. He said many people could go to the ambulance on their own.

“Our goal was simply to save everyone we could from the water and down the beach and get them out safely, transported to the hospital as quickly as possible,” Romero said.

The lieutenant said ocean conditions “were quite severe” with 5 to 6 feet of surf. He said the 40-foot cabin cruiser was “slowly falling apart” when it hit the ocean reef, and there were several people being sucked into the sea by ripping currents.

Officials would not reveal the origin of the boat or the nationality of the participants in the incident. There was no manifesto on the ship, so it is impossible to know the total number of people on board, officials said.

Stevenson said the boat was not an open-bow panga boat, which is often used to smuggle people from the United States from Mexico. The captain was probably trying to infiltrate commercial maritime traffic in the area, he said.

“Smugglers are not interested in the people they exploit,” Stevenson said. “All they care about is profit. For them, all these people are just goods.”

Officials said the emergency was located near the Cabrillo National Monument in Point Loma, about 130 miles south of Los Angeles. A federal investigation is underway.