Atomic motion captured in 4-D for the first time 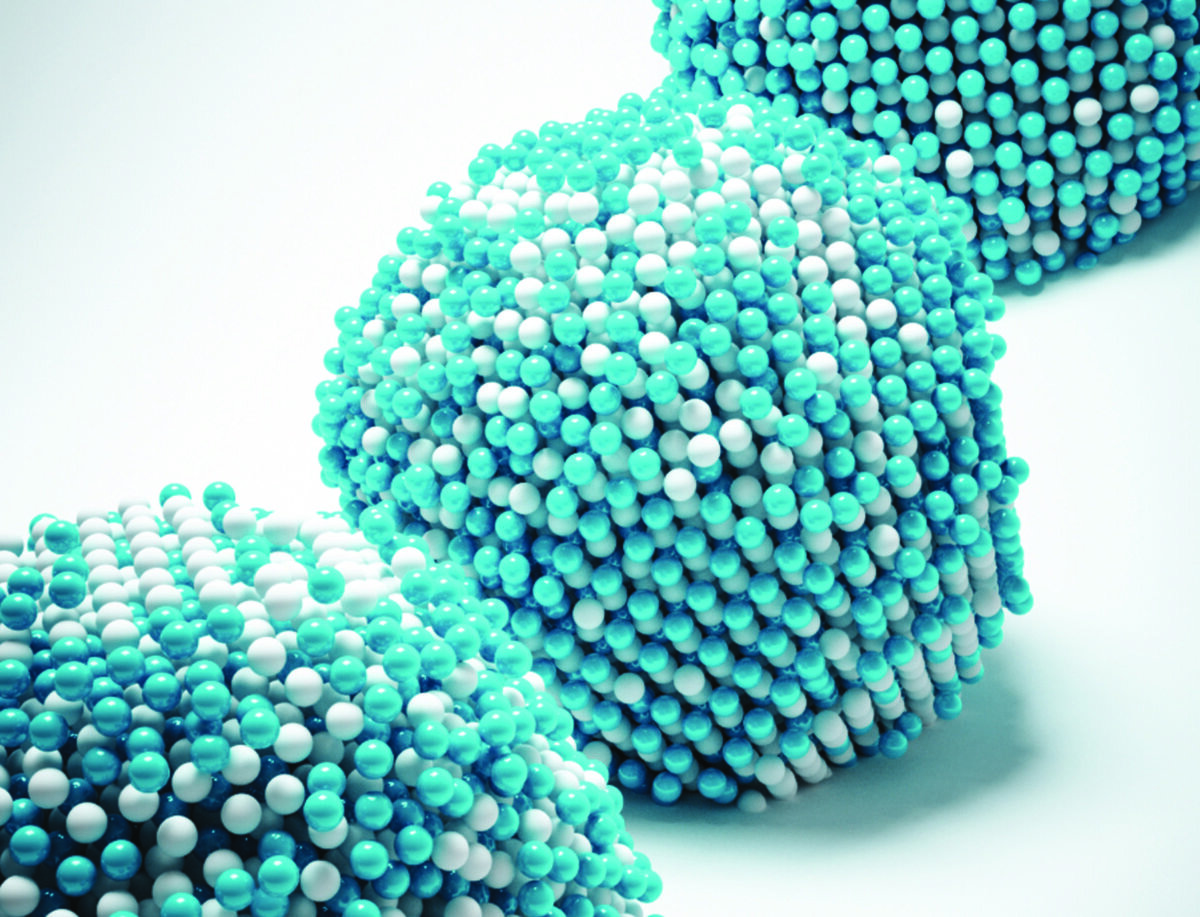 Everyday transitions from one state of matter to another-such as freezing, melting or evaporation-start with a process called "nucleation," in which tiny clusters of atoms or molecules (called "nuclei") begin to coalesce. Nucleation plays a critical role in circumstances as diverse as the formation of clouds and the onset of neurodegenerative disease.

And the UCLA-led team has gained a never-before-seen view of nucleation-capturing how atoms are rearranged at 4-D atomic resolution (that is, in three dimensions of space and across time). The findings, published in the journal Nature differ from predictions based on the classical theory of nucleation that has long appeared in textbooks.

"This is truly a groundbreaking experiment-we not only locate and identify individual atoms with high precision, but also monitor their motion in 4-D for the first time, "said senior author Jianwei" John "Miao, and UCLA professor of physics and astronomy, who is deputy director of STROBE National Science Foundation Science and Technology Center and a member of the California NanoSystems Institute at UCLA

Research by the team, which includes collaborators from the Lawrence Berkeley National Laboratory, University of Colorado at Boulder, University of Buffalo and the University of Nevada, Reno. powerful imaging technique previously developed by Miao's research group. That method, called "atomic electron tomography," uses a state-of-the-art electron microscope located at Berkeley's Lab's Molecular Foundry, which samples a sample using electrons. The sample is rotated, and in much the same way a CAT scan generates a three-dimensional X-ray of the human body, atomic electron tomography creates stunning 3-D images of atoms within a material

0,000 laid side by side to span the width of a human hair. To investigate nucleation, scientists heated the nanoparticles to 520 degrees Celsius, or 968 degrees Fahrenheit, and took pictures after 9 minutes, 16 minutes and 26 minutes. At that temperature, the alloy undergoes a transition between two different solid phases.

Although the alloy looks identical to the naked eye in both phases, closer inspection shows that the 3-D atomic arrangements are different from each other. After heating, the structure changes from a jumble chemical state to a more ordered one, with alternating layers of iron and platinum atoms. The change in the alloy can be compared to solving a Rubik's Cube – the jumbled phase has all the colors randomly mixed, while the ordered phase has all the colors aligned

In a painstaking process led by co-first authors and UCLA postdoctoral scholars Jihan Zhou and Yongsoo Yang, the team tracked the same 33 nuclei-some as small as 13 atoms-within one nanoparticle

"People think it's difficult to find a needle in a haystack," Miao said. "How difficult would it be to find the same atom in more than a trillion atoms at three different times?"

The results were surprising, as they contradict the classical theory of nucleation. That theory holds that the nuclei are perfectly round. In the study, by contrast, nuclei formed irregular shapes. The theory also suggests that the nuclei have a sharp boundary. Instead, the researchers observed that each nucleus contained a nucleus of atoms that had changed to the new, ordered phase, but that the arrangement became more and more cluttered closer to the surface of the nucleus

. and the nucleus reaches a specific size, it only grows larger from there. But the process seems to be far more complicated than that: In addition to growing, nuclei in the study shrunk, divided and merged; "Nucleation is basically an unsolved problem in many fields," said Peter Ercius, a staff scientist at Molecular Foundry, and a nanoscience facility that provides users with leading-edge instrumentation and expertise for collaborative research. "

"By capturing atomic motion over time, this study opens new avenues for the study of a wide range of materials, including physics, chemistry, materials science, environmental science and neuroscience. , chemical and biological phenomena, "said Charles Ying, National Science Foundation, who oversees funding for the STROBE center. "This transformative result required groundbreaking advances in experimentation, data analysis and modeling, an outcome that required the broad expertise of the center's researchers and their collaborators."