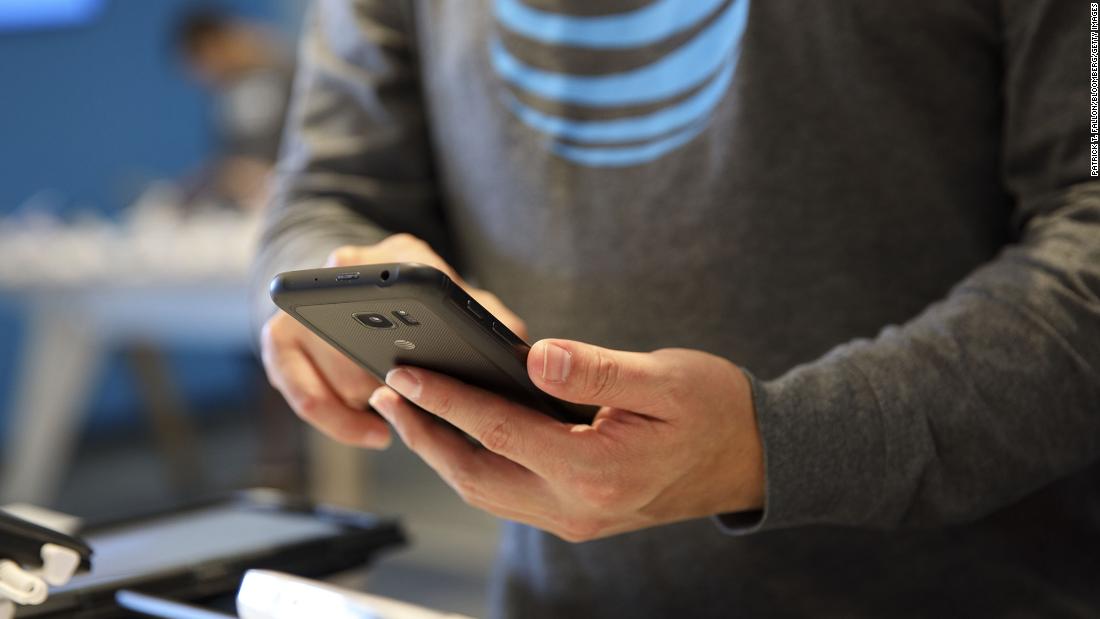 “I believe there is a segment of our customer base where, given a choice, they would accept a certain amount of advertising for a $ 5 or $ 10 discount on their mobile account,” Stankey told Reuters. AT&T confirmed these comments to CNN Business. (The phone operator owns CNN’s parent company, WarnerMedia.)

The new plan could come out in “a year or two,” he told Reuters.

Although ad-supported phones have not taken off in the past, despite the efforts of Virgin Mobile and Sprint, AT&T (T) said it has the advantage of better targeting ads. The ads will be tailored to customers identified on multiple devices, a strategy that can also help the company sell ads for more money, Stankey said.

Stankey told Reuters that the company will also benefit from the release of an ad-supported version of the HBO Max streaming service next year.

AT&T̵7;s advertising business, called Xandr, works with data outside the company to tailor ads, but in the long run may face legal controls and confidentiality concerns when using this data.

Stankey told Reuters, “I don’t know if we can count on that forever.”

The Tesla Model Y was Tesla’s smoothest launch yet