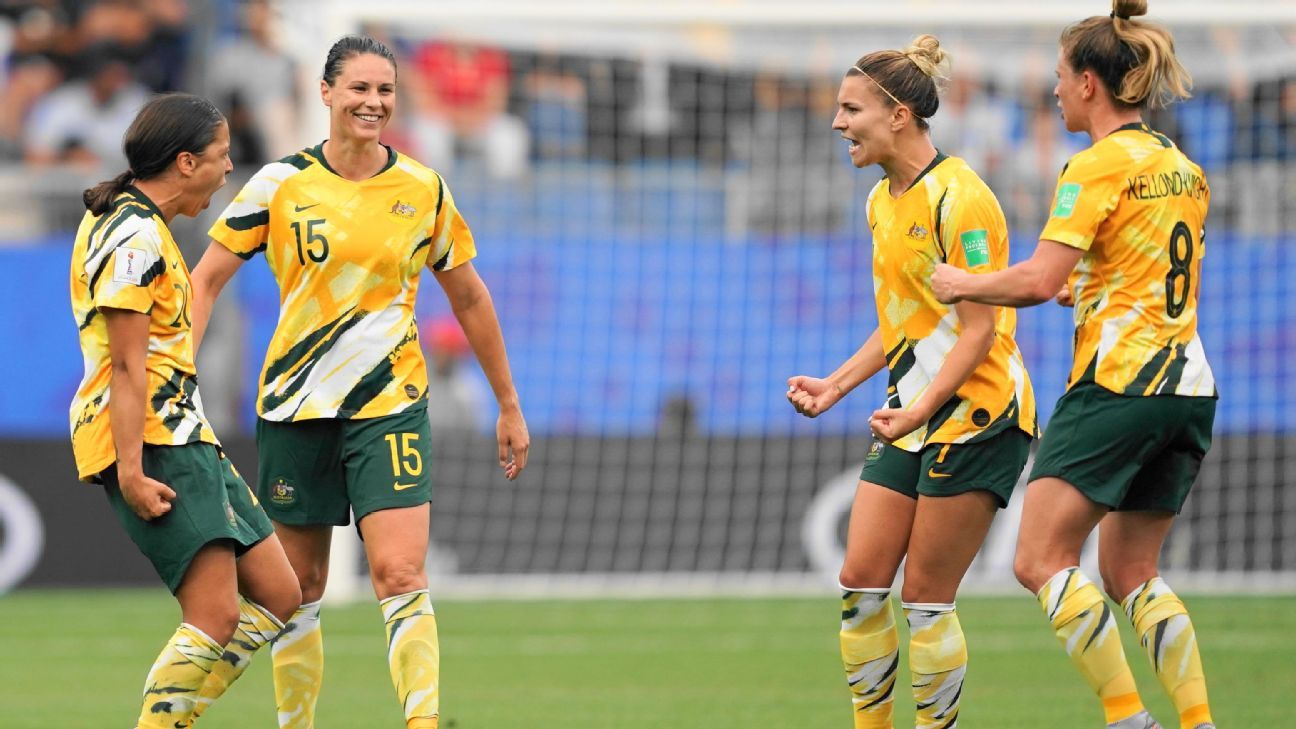 Brazil raced out to a 2-0 lead in the first half, with Marta converting a penalty in the 27th minute and Cristiane beating her defender to a cross just over 10 minutes later to double her team's lead with a great headed finish

The goal from Marta, a fitness doubt coming into the match, extended her record as the all-time Women's World Cup goal leader to 16 and made the 33-year-old the first women to score at five different editions of the tournament

Australia struck back just before half- though, when Caitlin Foord knocked home on the back post from a flicked on header to half the deficit and send the Matildas into the dressing room trailing 2-1

Shortly before the hour mark, Australia was back on level terms. A Chloe Logarzo shot from distance crossed up Brazil goalkeeper Barbara and found his way into the back of the net to make it 2-2.
–

Australia then took the lead through a Brazilian own goal thanks to a favorable decision from VAR, as an initial offside call against Sam Kerr was overturned following the referee's consultation with the pitchside monitor to complete the Matildas' three-goal rally.

Brazil pushed hard for an equalizer, but Australian defense stood firm to see the result and join Brazil and Italy, who have yet to play their second match, on three points in the group .

The result marks just the second time in Women's World Cup history that a team came back from two goals to win a match and gives Australia a very good chance of reaching the round of 16.