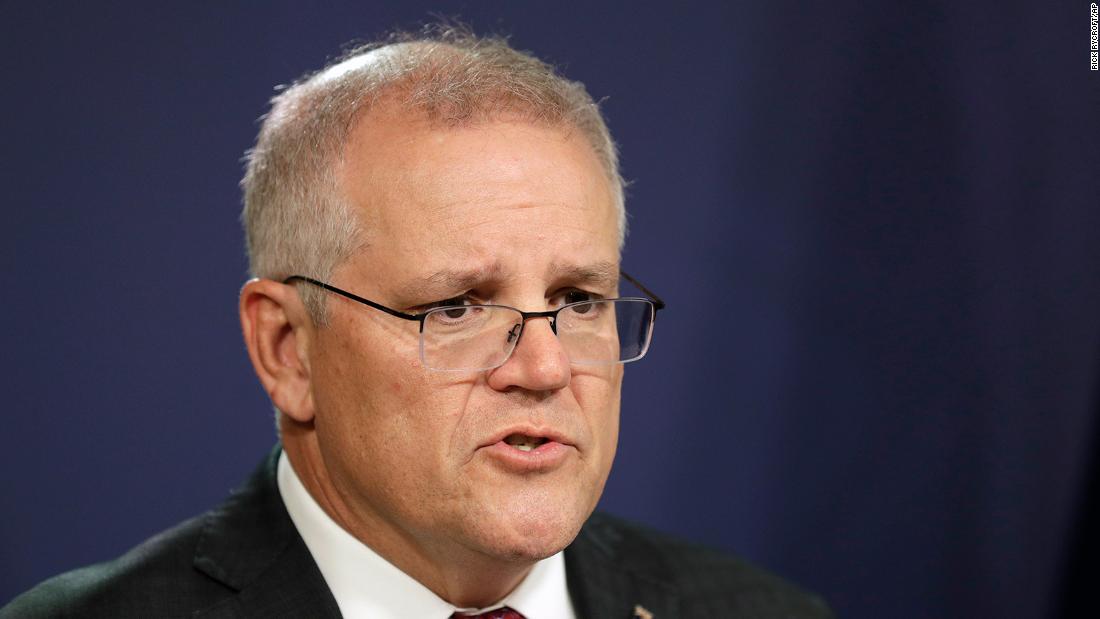 (CNN) – The Australian government has been accused of racism after threatening five-year prison sentences for citizens violating a temporary travel ban between India and Australia.

From Monday, May 4, people who have been in India for the past 14 days will be barred from entering Australia due to fears of a growing coronavirus epidemic in India, which saw nearly 400,000 cases in one day on Sunday.
In a statement Saturday, Health Secretary Greg Hunt said anyone who ignored the new restrictions would face five years in prison, a $ 66,600 fine, or both. The ban expires on May 15, but can be renewed.

“The government does not take these decisions lightly,” Hunt said in a statement. “However, it is crucial that the integrity of Australian public health and quarantine systems is protected and the number of Covid-19 cases in quarantine facilities is reduced to a manageable level.”

The new restrictions came after two Australian cricketers traveled to Melbourne via Doha to circumvent the government’s ban on direct passenger flights between India and Australia last week.
Local media said it was the first time Australians had been criminalized for trying to return to their home country. No such action was taken in the midst of the Covid-19 epidemics in Britain and the United States.
The ban on arriving from India faces strong opposition from the Australian Indian community, human rights defenders and even members of the government itself.

Conservative newspaper columnist Andrew Bolt said the ban “stinks of racism” in an article published Monday, adding that the decision was “driven by fear, ignorance and incompetence”.

“I can’t believe we would impose such a travel ban on white Australians fleeing, say, England,” he said.

In a statement Saturday, the Australian Commission on Human Rights said the travel ban and criminal sanctions raised “serious human rights concerns” and called on the Senate to reconsider the new measures immediately.

“The need for such restrictions must be publicly justified. The government must show that these measures are not discriminatory and the only appropriate way to address the threat to public health,” the statement said.

Speaking on local radio on Monday, Australian Prime Minister Scott Morrison said the decision was made “in the best interests of Australia’s health”.

He said the powers would be “used responsibly” to implement the arrival block from India to reduce pressure on hotel quarantine.

At a news conference Sunday, Foreign Secretary Maris Payne denied the new measures were racist and said the ban was based on advice from Australia’s chief medical officer, Paul Kelly.

However, in an interview with the Australian broadcasting corporation on Monday, Kelly said that “no advice has been given” on imposing fines and imprisonment.

“That’s exactly how the Biosafety Act works. If there’s a violation of what is seen as the use of emergency forces, then that turns out to be the case,” Kelly said.

Kelly added that he had told the government that something needed to be done about the number of positive cases received in the Australian hotel quarantine.

Foreign Minister Payne said on Sunday that 57% of coronavirus infections found in quarantine are currently from India.