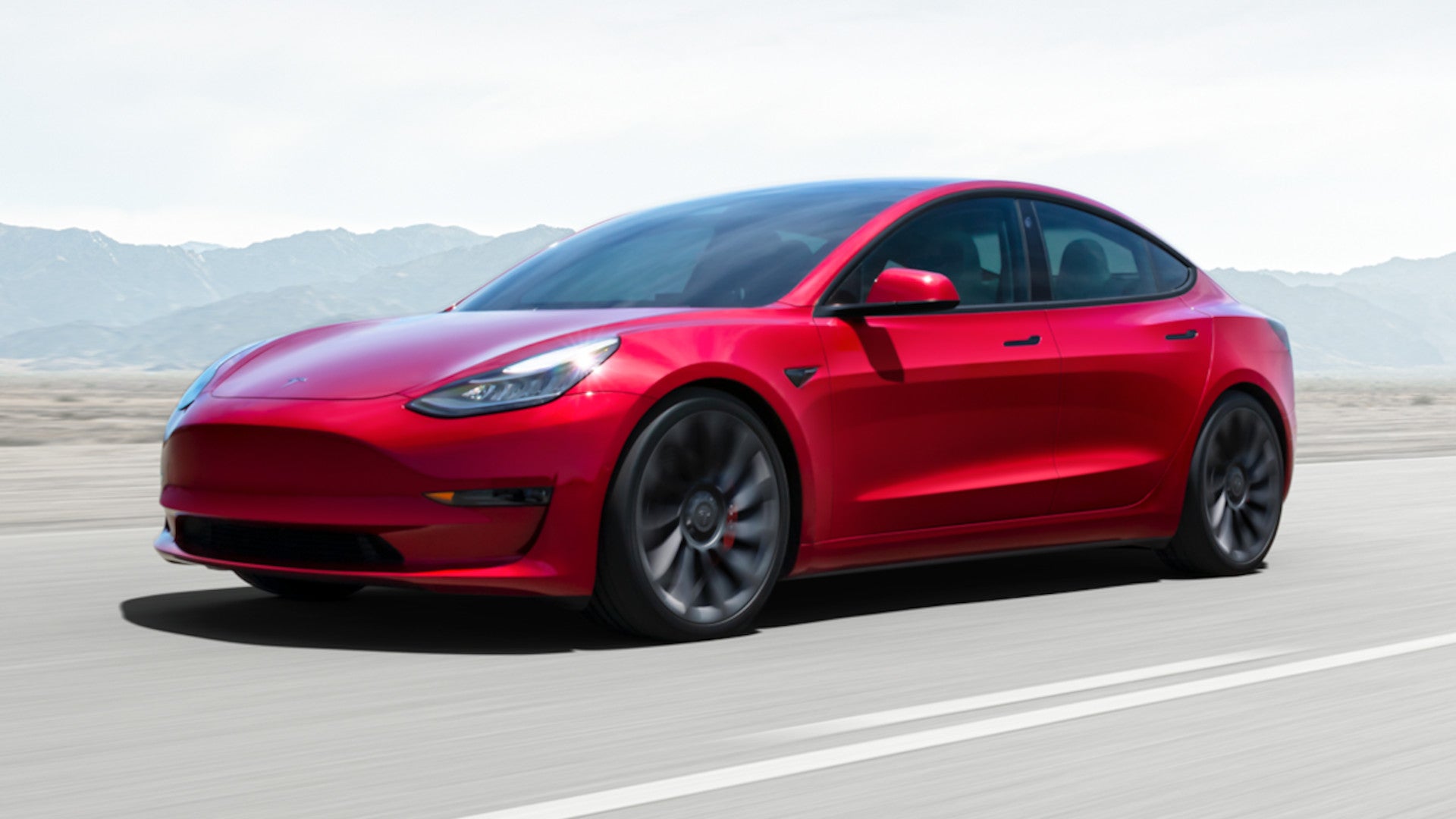 The crash comes after the arrest of Param Sharma, a Tesla driver arrested this week for repeatedly driving in the back seat of his Tesla with autopilot activated and posting videos about it on social media. The 25-year-old, who claims to be “rich as hell”, rose to prominence when he bought another Tesla as soon as he was released from prison, fighting in the back seat of a Model 3 and posting another infuriating video.

Tesla’s unwavering line is that it expects drivers to remain fully focused on the driving task, even with autopilot on. Years of evidence show that either due to human error or a chilling disregard for the safety of others, this is an unrealistic expectation. With crashes and deaths piling up around the world for both Tesla drivers and innocent bystanders, he raises the question of how many people must die before authorities intervene.

Do you have any advice? Let us know: tips@thedrive.com