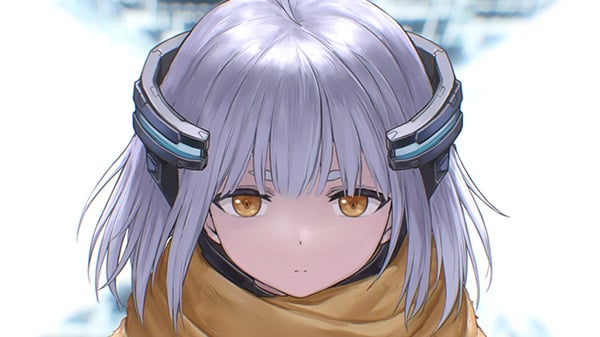 Here’s an overview of the footage and the game via XD Network:

The visualization of the gameplay includes a boss battle against Noel, the younger sister of the main character Jeffuty. The footage shows the new 2D models live, dynamic battlefields and advanced motion graphics, unprecedented for tactical RPGs.

seconds in the video, we get a look at the character sheet, showing the eight combat statistics of each character outside the standard HP, AP and SP. Each character also has its own unique passives, weapons and inventory of other abilities.

Back shrink: Bakery with code name is a tactical RPG game that is currently being developed for PC, Nintendo Switch and mobile devices. The game is a remaster of the Sunborn Network Code name: Bakery girl (2013) with improved graphics, sound, stages, gameplay mechanics and plot; is also a continuation of Girls Frontline and background to what is to come Girls Frontline 2: Exilium, the leading titles of the developer. The game expands on Reverse collapse The universe as the player takes on the role of Jeffutty as she struggles to survive the war. With this project, Sunborn Network returns to the premium model of the game with a full experience for one player.

Watch the footage below. See the screenshots in the gallery.

Comments are welcome and encouraged for Gematsu. However, please follow a simple set of guidelines:

Gematsu reserves the right to edit or delete comments without notice. This comment policy is subject to change at any time.