Bacteria and viruses are fighting back, but will big pharma save us? | Sarah Boseley | Society 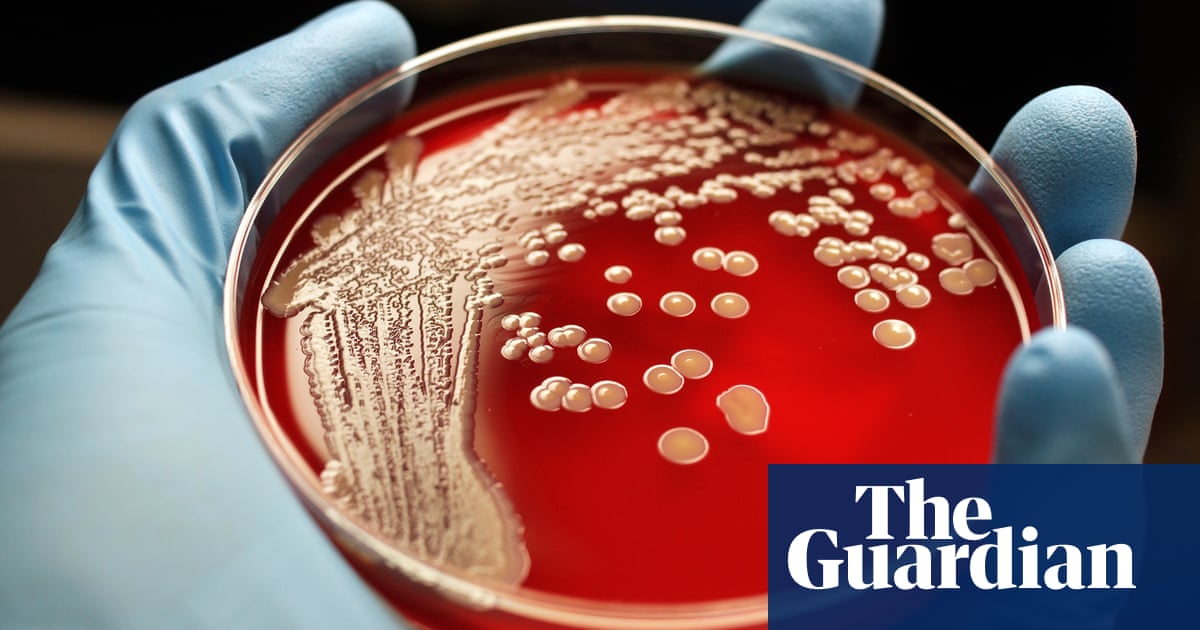 An apocalypse is looming, warn the public health experts. The spectrum of a benighted world where humankind again falls to the bacterial plagues, wiping out the fragile and the young, has been hanging over us for many years now. Infections we have conquered, such as pneumonia and typhus, will return to kill us.

It is a distant scenario as yet, but it can not be dismissed as an alarmist rhetoric. Antibiotics are no longer cure-all for bacterial infections that they once were. Antimicrobial resistance is real. Microbes ̵

1; both bacteria and viruses – are fighting back, developing resistance to the drugs invented to wipe them out. It's an evolutionary thing. Bugs were here before we were and are evolving to survive us.

Tuberculosis has become much more difficult to treat. The TB bacterium has become resistant to more than one of the antibiotics in the cocktail given to patients. In 2016, 490,000 people developed multidrug resistant TB, across every country in the world. They get better, they need newer, more expensive drugs for longer than the standard six months that treatment currently takes. There is every reason to think TB bacteria will develop resistance to new drugs in time. Control of malaria is also threatened by drug resistance

Klebsiella pneumoniae and common bacterium found in the gut. MRSA, the so-called superbug that is a form of Staphylococcus aureus resistant to the antibiotic methicillin, is common. There is growing resistance against drugs used to treat sexually transmitted infections of gonorrhea, syphilis and chlamydia.

The UK has done a lot of running, warning the world and urging action. The government convened a major inquiry by the economist Jim O'Neill. The United Nations has held high-level meetings. And now we have a plan launched by UK health secretary, Matt Hancock, at Davos to incentivize big pharma to get stuck in and find us more antibiotics. It sounds simple. It's really not

Many pharmaceutical companies have junked their antimicrobial portfolios some time ago. There was a conviction and several decades back that the war against infectious diseases had been won. Drug manufacturers have seen a more profitable future in chronic diseases. Heart conditions, stroke and type 2 diabetes were and are the big killers today, worsening as obesity levels rise. And unlike infectious diseases, where people take a one-off course of drugs and are hopefully cured, those with chronic diseases could be on drugs for life. That's profitable.

There was another issue also causing the pharma bailout. Finding new antibiotic drugs has become increasingly difficult. The easy ones were developed. Companies often like to produce "me too" versions of bestsellers, with slight variations (they would say improvements) to ensure they can get a patent lasting 20 years and recover their costs. There has been a dearth of new classes of antibiotics for decades.

At Davos, Hancock spoke of incentives to get the companies back in the game. This means the certainty of reward. In 2016, O'Neill recognized this, proposing a $ 1bn global prize fund for any company that developed a brand-new, needed class of antibiotic.

It makes a lot of sense. A new antibiotic must be put on the shelf and not used until absolutely necessary because all else has failed. That means sales would be very small. Drug companies want blockbusters – typically defined as sales of $ 1bn. So the O'Neill plan would give them the money up front.

Hancock is not going that far, talking about discussions between NHS England and the National Institute of Health and Care Excellence, which determines cost-effectiveness, "explore how and the new payment model could mean pharmaceutical companies are paid for drugs based on how valuable medicines are to the NHS – rather than just the sheer quantity of antibiotics sold. "

It's going to have to be a very generous model and the UK can not do this alone. Until big pharma sees big numbers and the color of the money, the difficult challenge of finding the new antibiotics the world badly is not one they will readily pick up