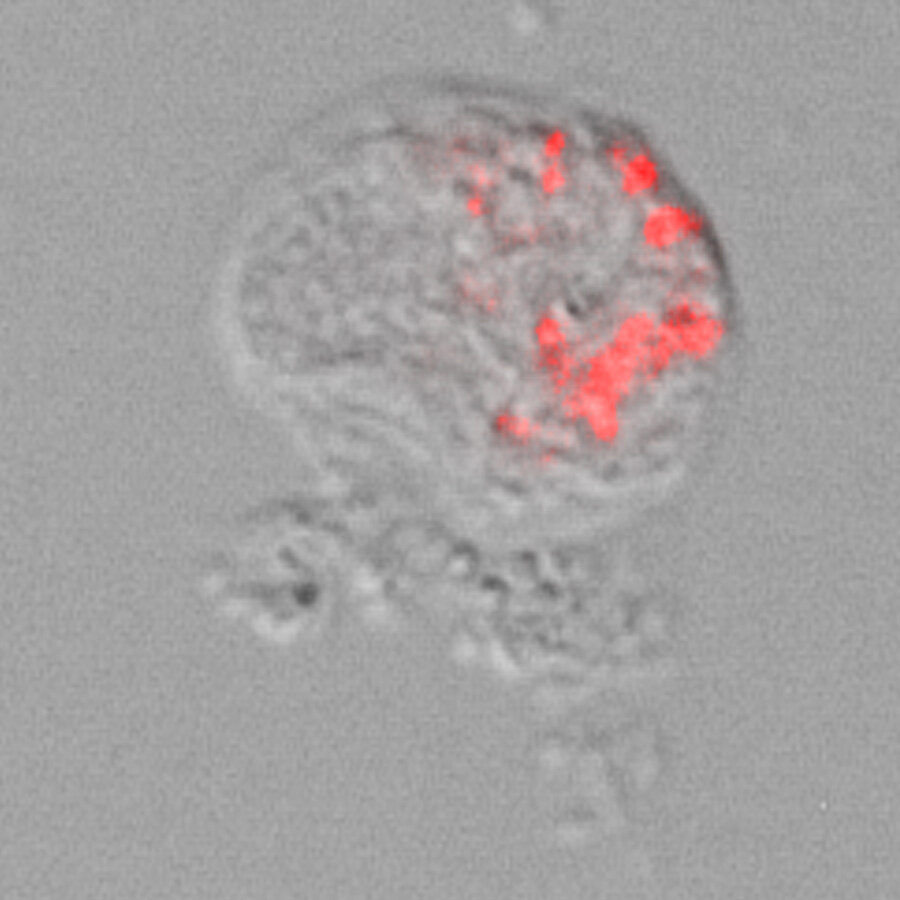 A research team at the University of Cologne has found previously undescribed in amoebae bacteria that are associated with legionella and can even cause disease. Researchers in the working group of Professor Dr. Michael Bonkowski at the Institute of Zoology have named one of the newly discovered bacteria “Pokemonas” because they live in spherical amoebae comparable to Pokémon in the video game, which are caught on balls. The results of their research are published in the journal Limits in cellular and infectious microbiology.

Bacteria of the order Legionellales have long been of scientific interest, as some of these bacteria are known to cause lung diseases in humans and animals – for example, “legionnaires’ disease”, which is caused by Legionella pneumophila and can sometimes be fatal. Legionellales bacteria live and multiply as intracellular parasites in the cells of organisms as hosts. In particular, the hosts of Legionellales are amoebae. The term ‘amoeba’ is used to describe various micro-organisms that are not closely related but share a variable shape and creeping motion using pseudopods. “We wanted to test amoebae for Legionellales and selected a group of amoebae for our study that did not have a close relationship with the hosts that had been studied before. The choice fell on the amoeba group Thecofilosea, which is often overlooked by researchers,” explains Marcel Dominique Solbach.

Indeed, spherical Thecofilosea serve as host organisms for Legionellales. In the Thecofilosea amoebae from environmental samples, scientists were able to find different species of Legionellales, including two previously undescribed genera and one undescribed species of the genus Legionella. “The results show that the range of known host organisms for these bacteria is significantly wider than previously thought. In addition, these findings suggest that many more amoebae may serve as hosts for Legionellales – and therefore potentially disease vectors. “To investigate this further, we are now sequencing the complete genome of these bacteria,” said Dr. Kenneth Dumac, who is leading the project.

In the future, these new discoveries should help to better understand how Legionellales bacteria are related to each other and to clarify their interactions with their hosts, as well as the routes of infection, to prevent disease outbreaks in humans.

Researchers named one of the genera of bacteria they discovered “Pokemonas”. The name of the genus “Pokemonas” is a play on words based on the video game franchise “Pokémon”, which is celebrating its 25th anniversary this year and with which most students and their parents should be familiar. The name alludes to the intracellular way of life of bacteria in ball-shaped amoebae, as in the games of the “Pokémon” series small monsters are caught in balls, similar to “Pokemonas” in Thecofilosea.

Provided by the University of Cologne