Barbra Streisand believes Jackson's accusers but 'it did not kill them' 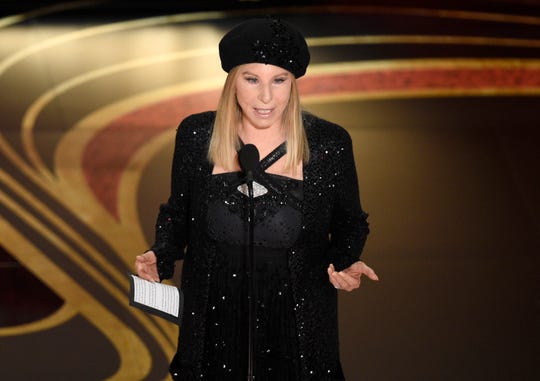 Barbra Streisand introduces "BlacKkKlansman" at the Oscars on Sunday, Feb. 24, 201

9, at the Dolby Theater in Los Angeles.

In a broad-ranging interview published Friday by The Times of London, Streisand says she believes the accusations made by Wade Robson, 36, and James Safechuck, 40, in the recent HBO documentary "Leaving Neverland."

"Oh, absolutely, that was too painful," says Streisand, who told the paper she met Jackson a couple of times and turned down his request for a duet of "I Just Can not Stop Loving You. " "It was very sweet, very childlike."

Asked about the abusive behavior alleged in the documentary, Streisand says: "His sexual needs were his sexual needs, coming from whatever childhood he has or whatever DNA he has." Michael Jackson estate slams 'Leaving Neverland'; More: More: Corey Feldman can 'no longer' defend Michael Jackson after 'horrendous' abuse allegations 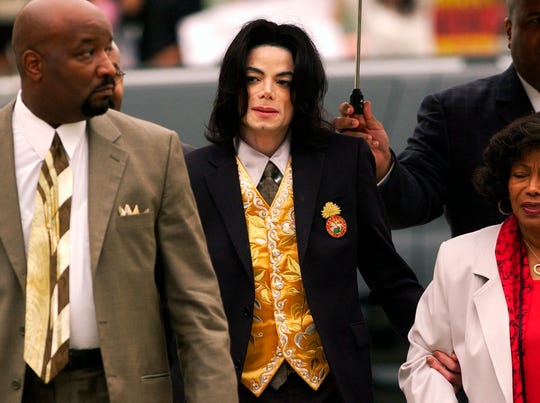 She also assesses how long-term effects felt by Robson and Safechuck. "You can say 'molested', but those children, as you heard say, they were thrilled to be there. They both married and they both have children, so they did not kill them."

"Barbara Streisand's comments on Michael Jackson's accusers are … outrageous and the perplexing to say the least, "Alexander W. McCall tweeted.

Barbra Streisand's comments on Michael Jackson's accusers are … outrageous and perplexing to say the least. pic.twitter.com/eFSTZUu4bz