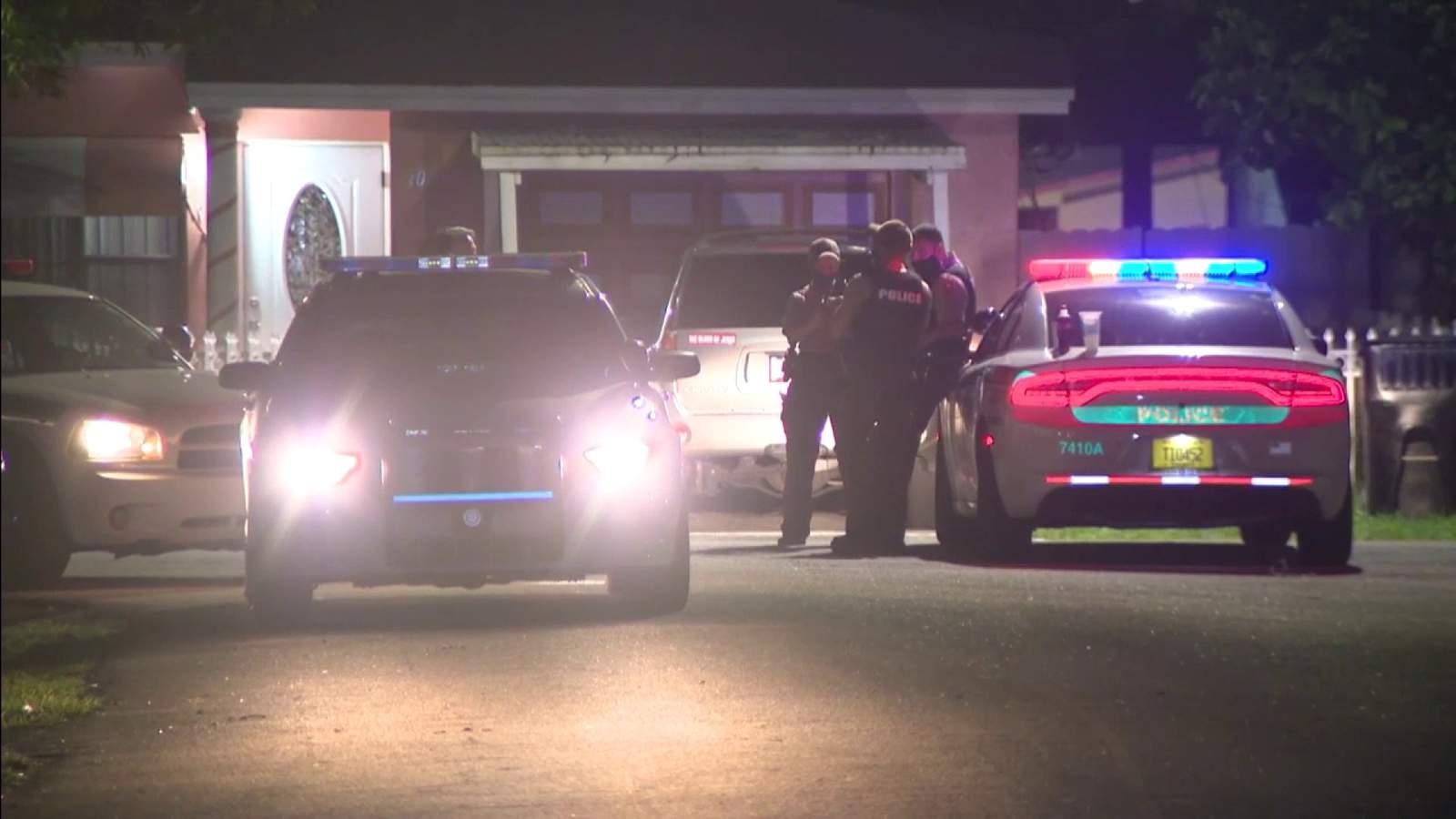 NEAR MIAMI-DADE – A fight between family members in a home in Miami-Dade led to the removal of a man and after negotiations with this barricaded man for about six hours, the police shot him.

Officers responded at a home on 171 Northwest Street, near northwest Miami Court, shortly after 2 p.m. Tuesday. A man pulled out a gun once during a family dispute, Miami-Dade police said.

Family members were evacuated and the armed man barricaded himself inside.

A special team responded and tried to negotiate with the man for about six hours.

Finally, around 8 pm, they entered the house.

Police said there was an exchange of shots between offices and the man, who was wounded and taken to Aventura Hospital and Medical Center, where he died.

It is not clear what the family dispute was about, how many people were in the home and how many officers opened fire.

The Florida Department of Law is investigating a decision by officers to use lethal force.

Lawyer Kushner is investigating under an alleged pardon bribery scheme