Barr's state secrets say in a suit on Twitter 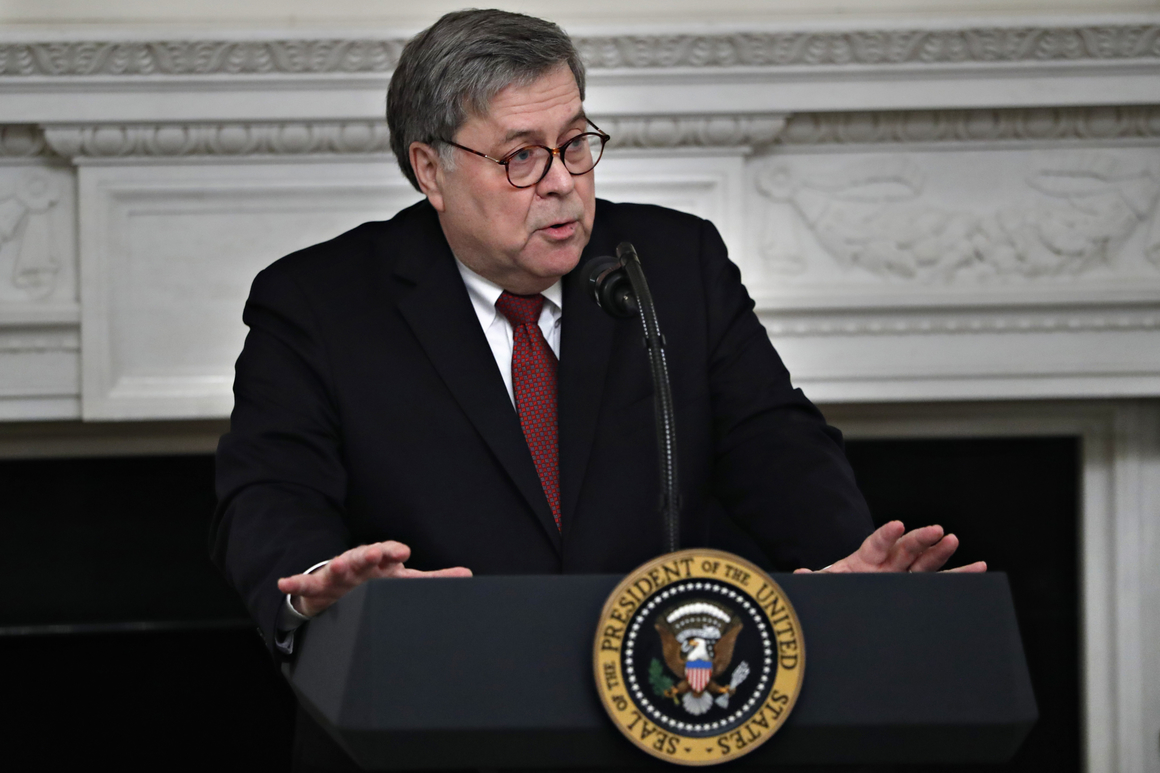