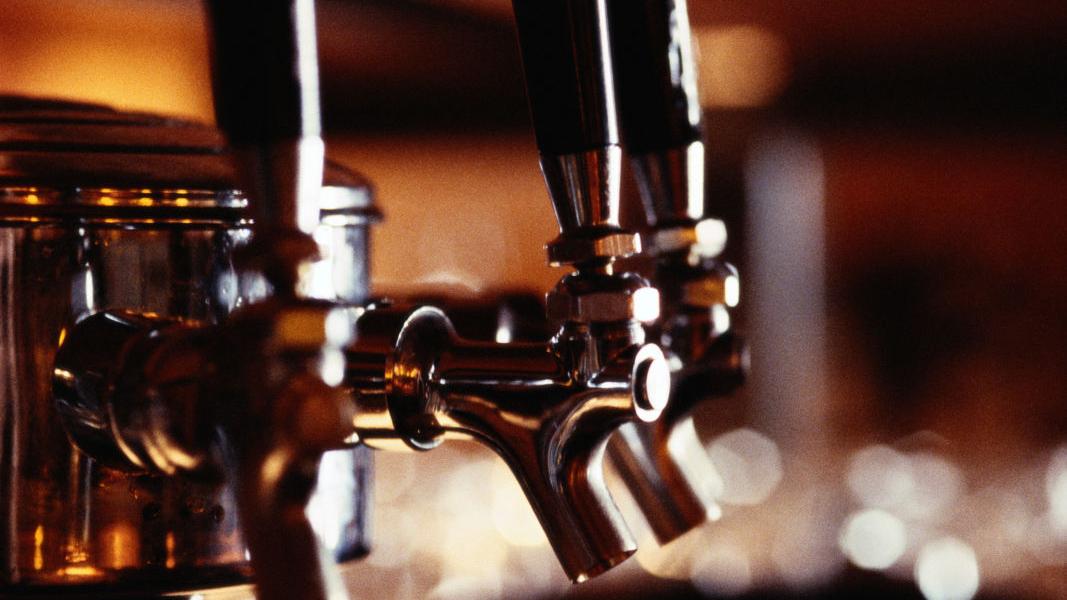 NC Alcohol Law Enforcement agents visited a number of private bars in Winston-Salem on Wednesday, informing their operators that companies must close under the executive order related to the pandemic by Governor Roy Cooper, two bar owners said.

Cooper’s order to extend restrictions on the serving of alcoholic beverages until late comes into force at 23:00 on August 31

. The order will remain in effect until 23:00 on October 2, unless Cooper cancels it.

An ALE spokeswoman did not respond to phone calls or emails asking for more information about the actions of the law enforcement agency in Winston-Salem and elsewhere in Forsyth County.

ALE agents spoke to operators at a number of bars in the city, said Tony Stevens, owner of Whiskey Dawg at 915 Brookstown Ave. Agents told operators that if they did not have permission to operate a restaurant within their business, then they would have to close, Stevens said.

“If that’s what he (Cooper) said, then I have to do it,” Stevens said.

Whiskey Dawg said in a Facebook post that he had worked safely as a bar for the past few weeks before closing.

Daniel Bull, owner of Bull’s Tavern at 408 W. Fourth Street, said an ALE agent visited her business on Wednesday. Her agent told her that her business could not be opened on Cooper’s orders.

“I will comply, but at this point I may go bankrupt,” Taurus said. “I’m just trying to follow the rules.”

The bar made “a couple, but the business has not been fully open for nearly six months,” Bull said.

Bull’s tavern was closed after Cooper’s initial orders to “stay home” in mid-March amid a coronavirus pandemic, Bull said. Its 16 employees lost their jobs due to the closure and unemployment benefits expired, she said.

Bull believes private bars are being treated unfairly, unlike restaurants that are allowed to reopen, she said. Bar owners are able to follow state safety guidelines, Bull said.

News of the closure of the Vintage Sofa Bar at 1001 Burke St. and Joyner’s Bar at 854 W. Fourth St. were posted on Facebook’s business pages on Wednesday.

“Joyner’s is sad to announce that our bar will close immediately until Phase 3 of North Carolina’s reopening,” the bar said on Facebook. “The implementation of Governor’s Executive Order 141 took place today, while all bars that are not classified as a restaurant must be closed until further notice.

“Keep us in your hearts and minds,” Joyner said. “Can not wait to see you.”

ALE’s actions in Winston-Salem look similar to the implementation previously reported in Mecklenburg County. Two weeks ago, ALE agents visited 50 private bars in Charlotte, informing them that they had to close due to Cooper’s previous orders before he issued a decree on August 31.

Cooper issued an executive order on May 20, according to which bars and other entertainment venues are closing amid a coronavirus pandemic. In his August 31 order, Cooper added language outlining the risk of transmitting COVID-19 from alcohol consumption.

The Federal Centers for Disease Control and Prevention and the NC Department of Health and Human Services say alcohol consumption reduces inhibitions and makes people more likely to engage in behaviors that increase the risk of spreading COVID-19, according to Cooper’s order. .

“People who drink cannot wear face coatings all the time,” the order said. “And when people gather to consume alcohol in public, they often speak loudly, laugh, shout or sing, spreading droplets that contain the COVID-19 virus.”

The NC Bar Association and Taverns has filed a request for temporary detention against Cooper’s May 20 order, according to his website. The association represents 185 companies across the country that have bars.

Under the order, “all types of ABC mixed drink holders are allowed to operate, except private bars,” the association said.

“Despite our numerous requests, the governor’s office has no science or data to show that drinking in a private bar is more dangerous than drinking in a brewery bar, distillery or even a restaurant bar,” said Zach Medford, president of the association.

Medford could not be reached on Wednesday to comment on the status of the association’s legal action.

If you have to travel for the holidays, “be aware of the risks involved”