Barty's rallies, Kerber falls in the first round of the US Open 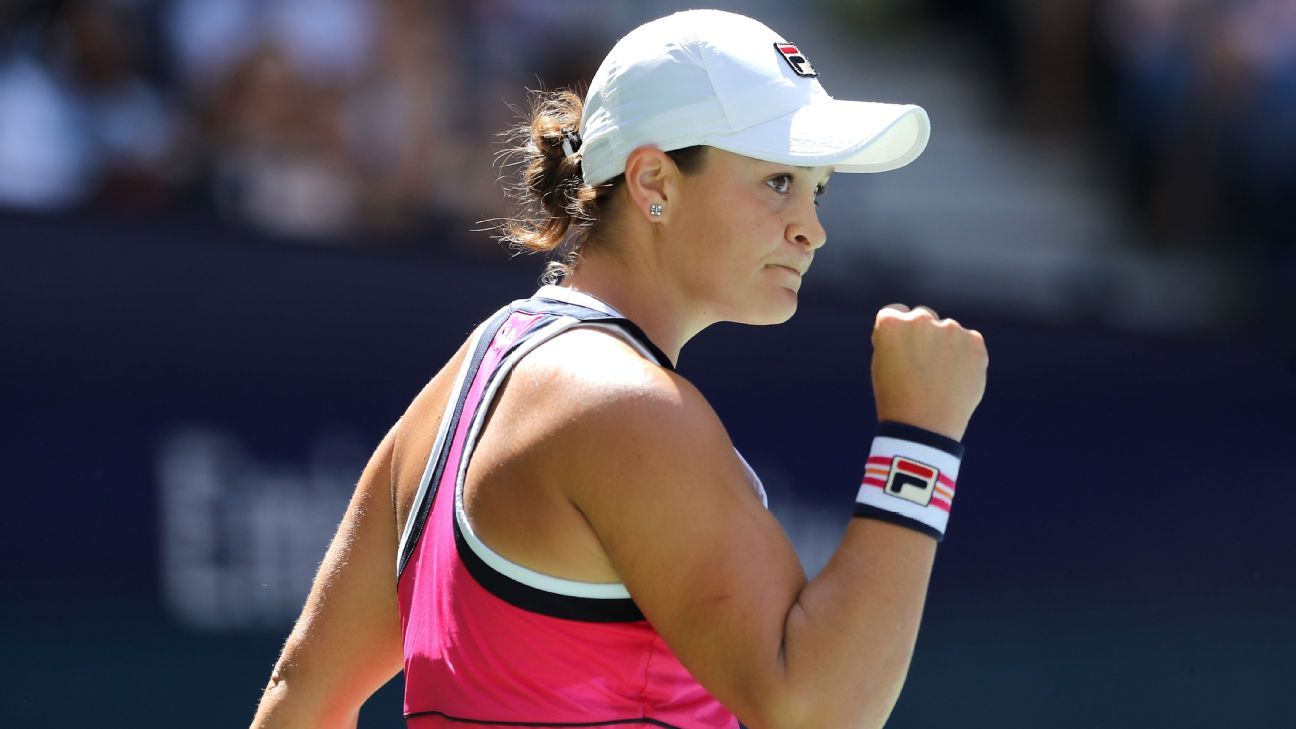 NEW YORK – Second seed Ash Barty overcame a slow start and trembling service to survive the first-round scare of a full day at the opening of the US Open.

Barty, champion of the Open Open, accumulated 36 unforced errors and received less than half his first serve on the way to victory 1-6, 6-3-6-2 on Monday over 80th-ranked Zarina Diaz of Kazakhstan .

The Australian lost the first set in just 28 minutes and didn't start to live until the match was 3-3 in the second. She went on to win nine of the last 11 games, finishing the match when Diaz sailed from forehand for a long time.

Barty's match helped pave the way for an open-day gown that includes eight former US Open champions, including top-ranked defending champions Novak Djokovic, Roger Federer and Stan Federer Wawrinka. The main event is the opening night match at Arthur Ash Stadium, when Serena Williams is set to take on Maria Sharapova at the US Open for the first time. Williams has won 23 Grand Slam singles titles, Sharapova Five.

And Christina Mladenovic of France defeats No. 14 seed and 2016 US Open Angelique Kerber 7-5, 0-6, 6-4. The loss of the first round to Kerber after the second round of both the French Open and Wimbledon this year.