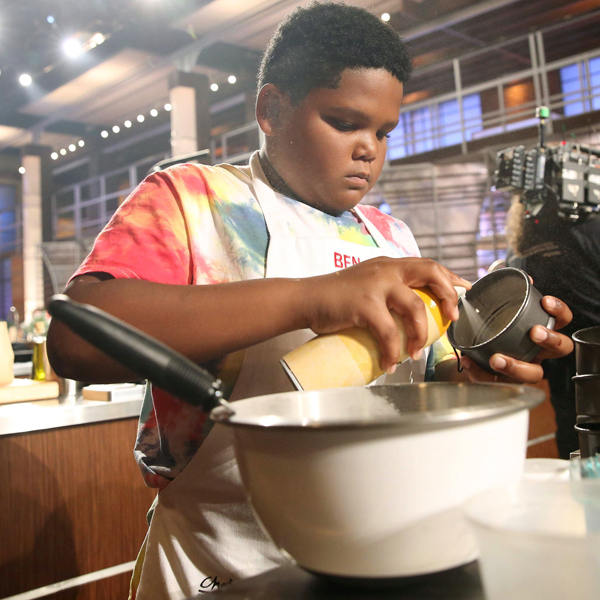 MasterChef Junior fan favorites Ben Watkins faces another personal tragedy just three years after the loss of both his parents.

The 13-year-old chef, who appeared in the 6th season of the FOX culinary competition, was recently diagnosed with a rare tumor. According to GoFundMe, started by his grandmother and uncle, Ben is being treated for angiomatoid fibrous histiocytoma, a soft tissue tumor commonly found in children and young adults. Ben’s relatives claim that he is one of the six people in the world who have received such a rare diagnosis.

In 2017, Ben’s mother and father, Leila Edwards and Mike Watkins, died in murder-suicide. A Chicago Tribune a death story told them that community members had gathered around Ben to create a trust fund for his future. Nearly $ 30,000 has since been raised through the # Love4Ben campaign, which is expected to increase as it receives support for its medical treatment.

Mandalorian’s overpriced, unappetizing cookies are a great way to threaten your friends