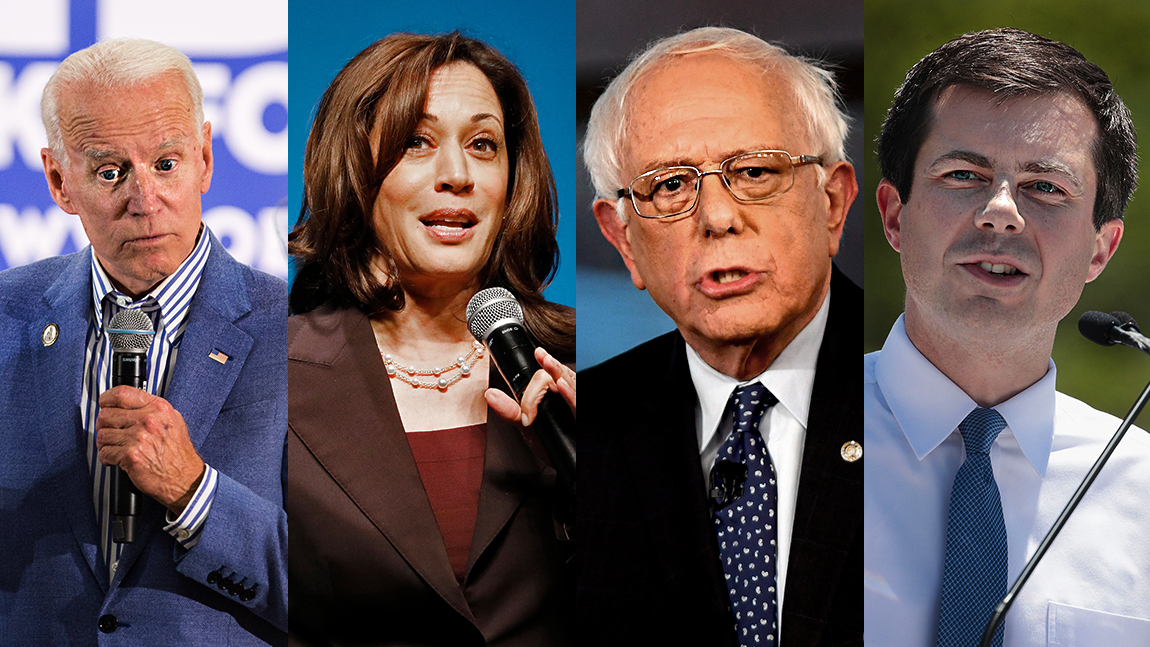 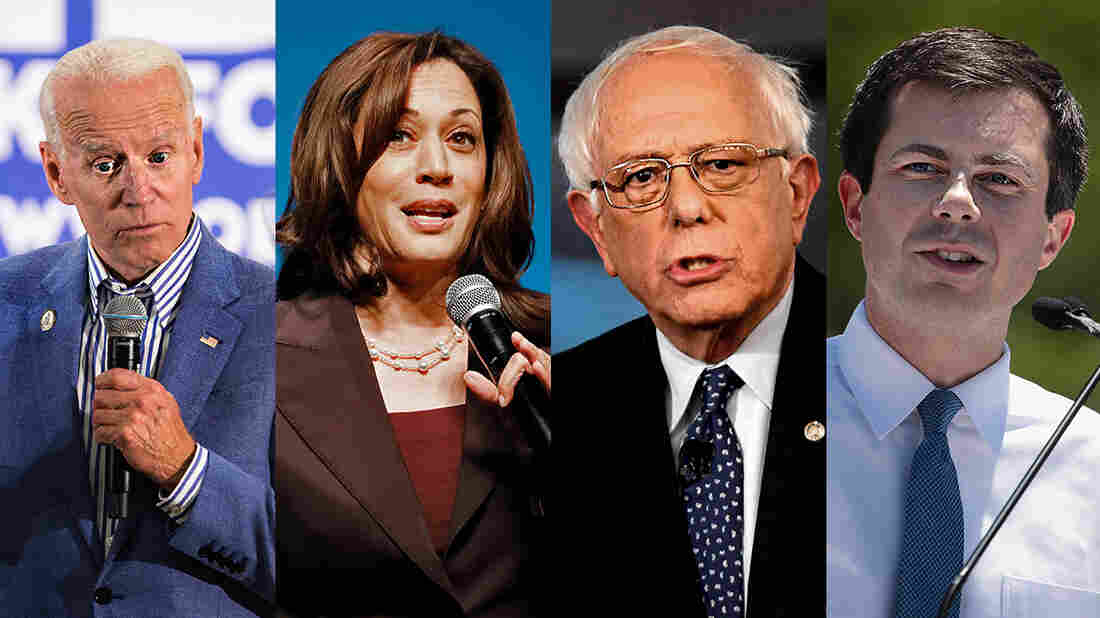 
The lineups are set for the first Democratic presidential primary debates.

Due to the massive field of candidates, DNC has spread the field across two, two-hour debates on June 26-27. It also made sure to split the candidates with the highest poll numbers evenly across both nights, to avoid a "kids table" debate situation. The Republican Party faced that criticism in its 2016 primary debates, when it put the lower-polling candidates in a separate debate from the higher-polling candidates.

To qualify for the debates, the candidates had to amass 65,000 donors, spread across 20 states, or they had to get at least 1% support across three national or early-state polls.

Of the 23 major Democratic candidates, three did not qualify: Montana Gov. Steve Bullock; Miramar, Fla., Mayor Wayne Messam; and Massachusetts Rep. Seth Moulton. Bullock on Monday sent a letter to the DNC arguing that he did qualify, but DNC ​​did not change his lineup

The lineups were set by a manual drawing at the NBC News headquarters in New York with a representative of each campaign present, the network said. After the groups were drawn, NBC decided who would go on which night. Their placements onstage will be decided later, based on polling.

The debates will be on NBC, MSNBC and Telemundo at 9 pm ET on both nights