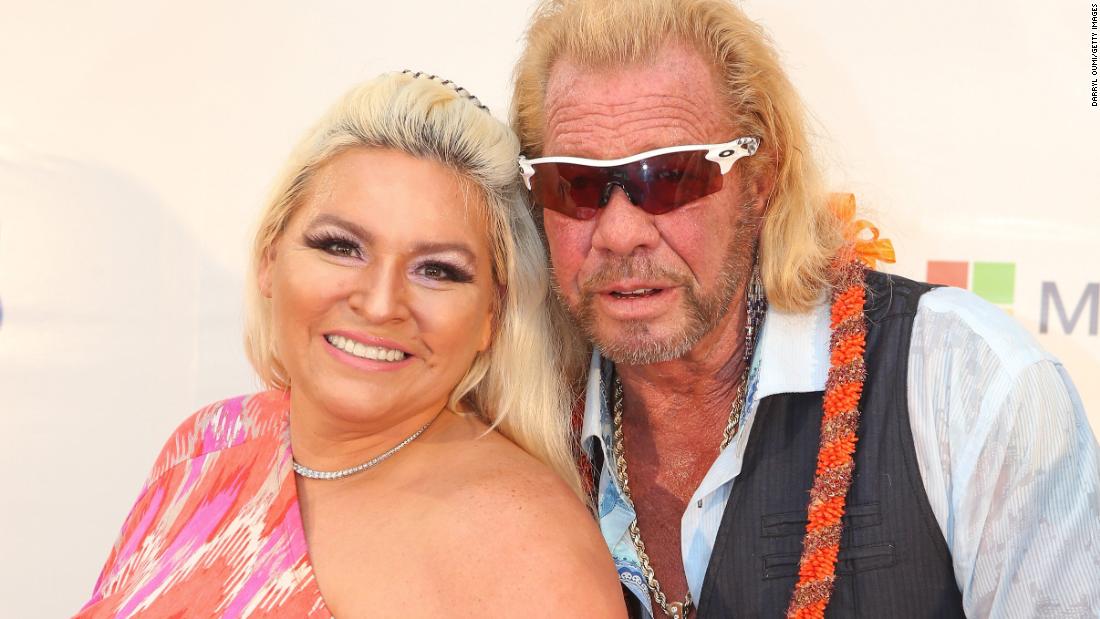 The Chapman was admitted to the ICU at Queen's Medical Center in Honolulu. ] tweeted

Chapman starred with her husband on the A & E reality show "Dog the Bounty Hunter," which ran from 2004 to 2012. The show follows Dog, the mulleted bounty hunter and his platinum blonde wife Beth, who formed a ferocious team that tracked down bail fugitives and filmed in Hawaii as well as Colorado

But in September 2017, they used their Facebook account to announce Chapman had been diagnosed with Stage 2 throat cancer.
They revealed during an A & E special "Dog & Beth: Fight of Their Lives" in November 2017 that the cancer had been removed, but it came back last year. She was hospitalized in April due to an accumulation of fluid in her lungs, and doctors performed an emergency procedure to relieve pressure, the couple said at the time.

Despite the diagnosis, Chapmans announced a new show "Dog's Most Wanted"

"My wife, the love of my life, is fighting for her life, and instead of being at home helping her, I'm out here looking for you," Dog Chapman says in the promo. "I've been warned," Beth Chapman adds.

Beth Chapman raised 12 children with her husband and spent nearly 30 years in the bail bond business, her website states. In 2016, she was elected President of the Bail Agents of the United States.