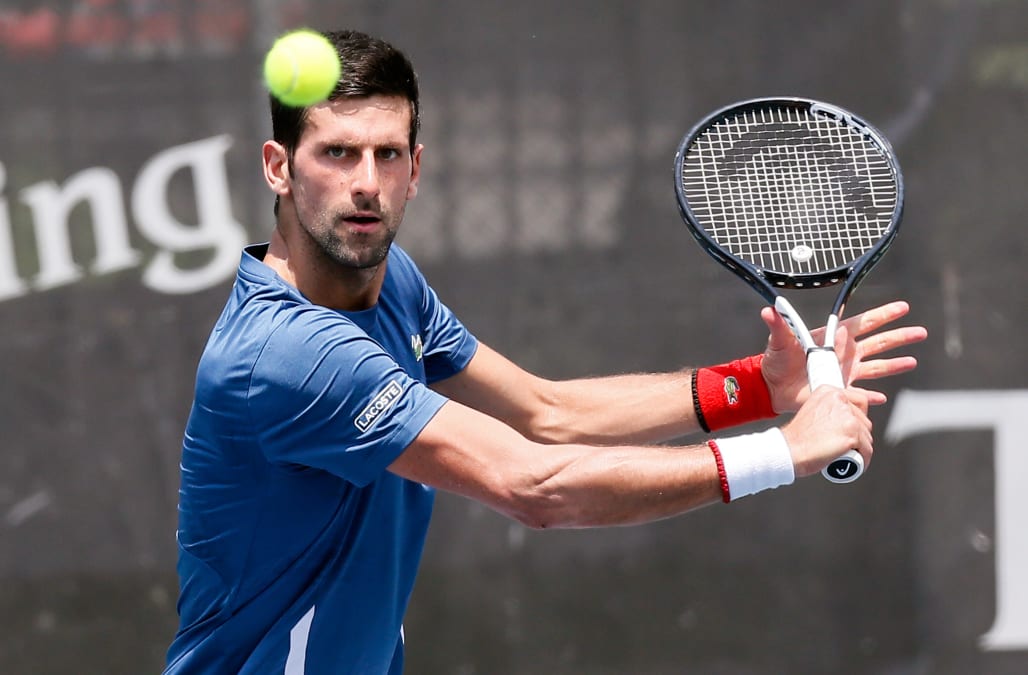 The most anticipated tennis tournament of the year is less than a week away, and viewers from all over the world will be flying into London and tuning into their television screens to see which players will take it all – we're talking about Wimbledon,

The third grand slam tournament of the season (following the Australian and French Open earlier this year) starts at 8:00 am on Monday, July 1, with players posed for a half-hour earlier start time this year than in years past.

But while there are slight changes to this year's tournament, most key players will stay predictably towards the top – especially when it comes to the men's division.

Defending Wimbledon champion Novak Djokovic may still be the frontrunner for the Wimbledon 2019 season, but with rivals like Rafael Nadal and Roger Federer set to compete in the all-white grass court battle, anything is possible

Another key player that will be commanding attention during the tournament is British favorite and former two-time Wimbledon champion Andy Murray, who is making a shocking return to the post-hip surgery after

The stakes are high, the lawns are manicured and the men's players are ready to start serving it