Beyonce is blessing us with a documentary 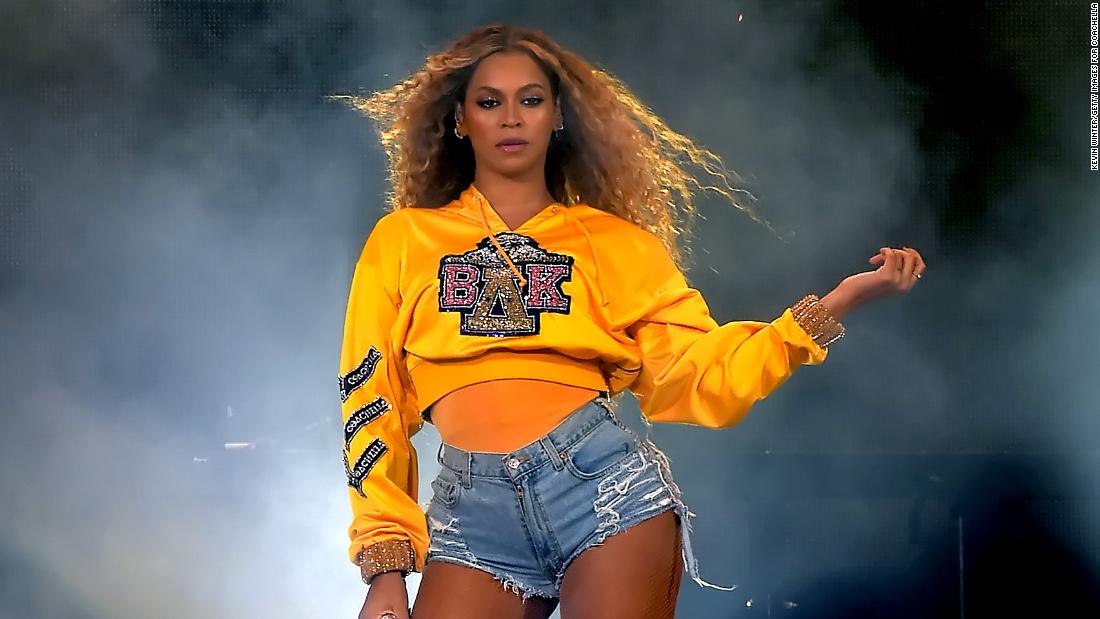 The video streaming giant first tweeted and tease Sunday that simply said "Homecoming" with some Greek letters worked in. The project will be available on April 17th.

Netflix made the news official on Monday in a trailer and press release describing "Homecoming" as "an intimate look at Beyoncé's historic 2018 Coachella performance that paid homage to America's historically black colleges and universities . "

The film will be" intertwined with candid footage and interviews detailing the preparation and powerful intent behind her vision, "according to Netflix.

The Beyoncé also launched a scholarship program last year called the "Homecoming Scholars Award Program", which provided four Historically Black Colleges and Universities (HBCUs) each and a $ 25,000 scholarship to award to a student of their choice
The Grammy- award-winning singer made history at Coachella last year as the first woman of color to headline the annual festival. She opened her performance singing "Crazy in Love" accompanied by a New Orleans-style brass marching band, donning a yellow hoodie with the Greek letters Beta Delta Kappa. The hoodie was a reference to the Divine Nine, the five African American brotherhoods and four sororities.

Rep. Sheila Jackson Lee of Texas, who represents Beyoncé's hometown of Houston, said Beyonce's performance with the band gave her and the audience "HBCU vibes."