Biden will not reverse Trump’s move in Western Sahara, the United States said in Morocco 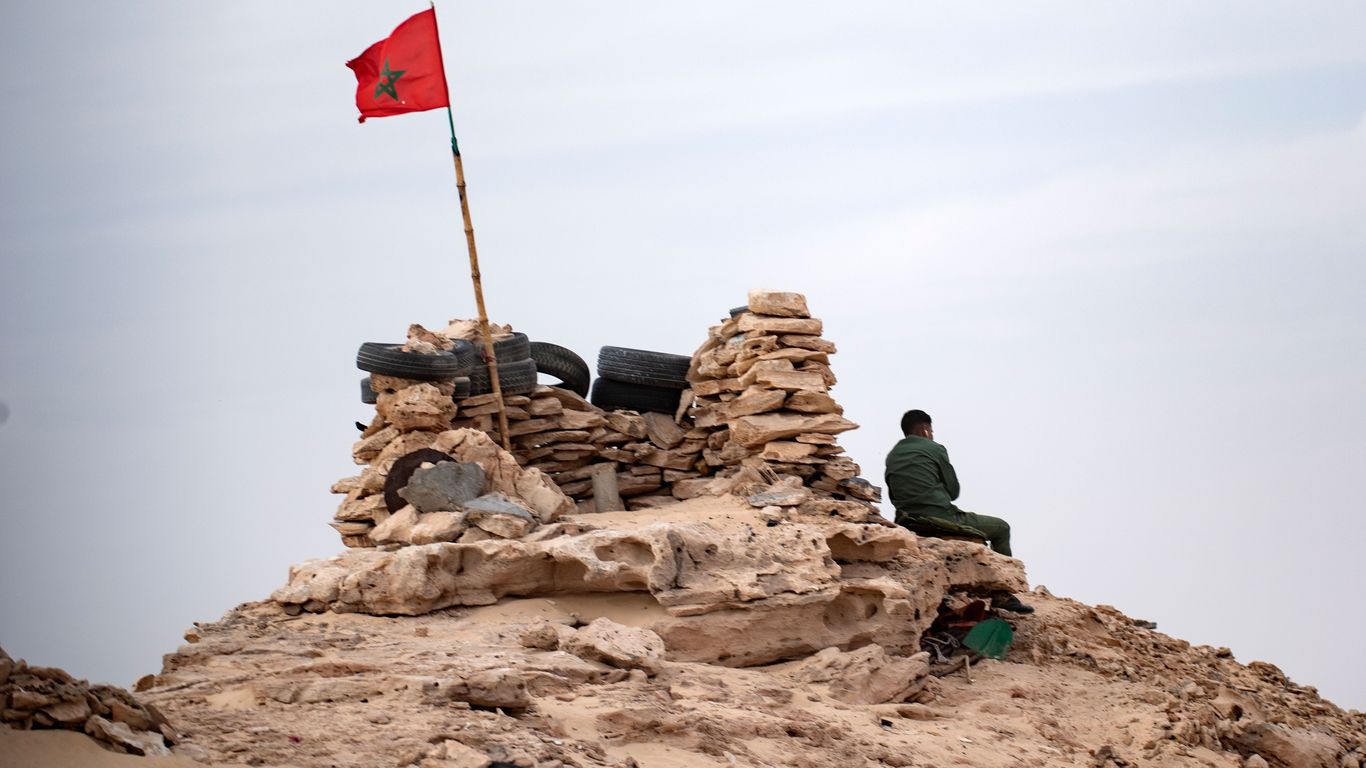 Secretary of State Tony Blinken told Moroccan Foreign Minister Nasser Burrita on Friday that the Biden administration would not, at least for now, revoke Trump’s recognition of Morocco’s sovereignty over Western Sahara, two people familiar with the call told me.

Why it matters: Trump’s recognition of Western Sahara as part of Morocco turned decades of US policy toward the disputed territory and was part of a broader deal that included resuming diplomatic relations between Morocco and Israel.

Background: There was almost no contact between the Biden administration and the Moroccan government during the first three months of the new administration.

Game status: Senior White House and State Department officials have held numerous discussions on the issue over the past few weeks.