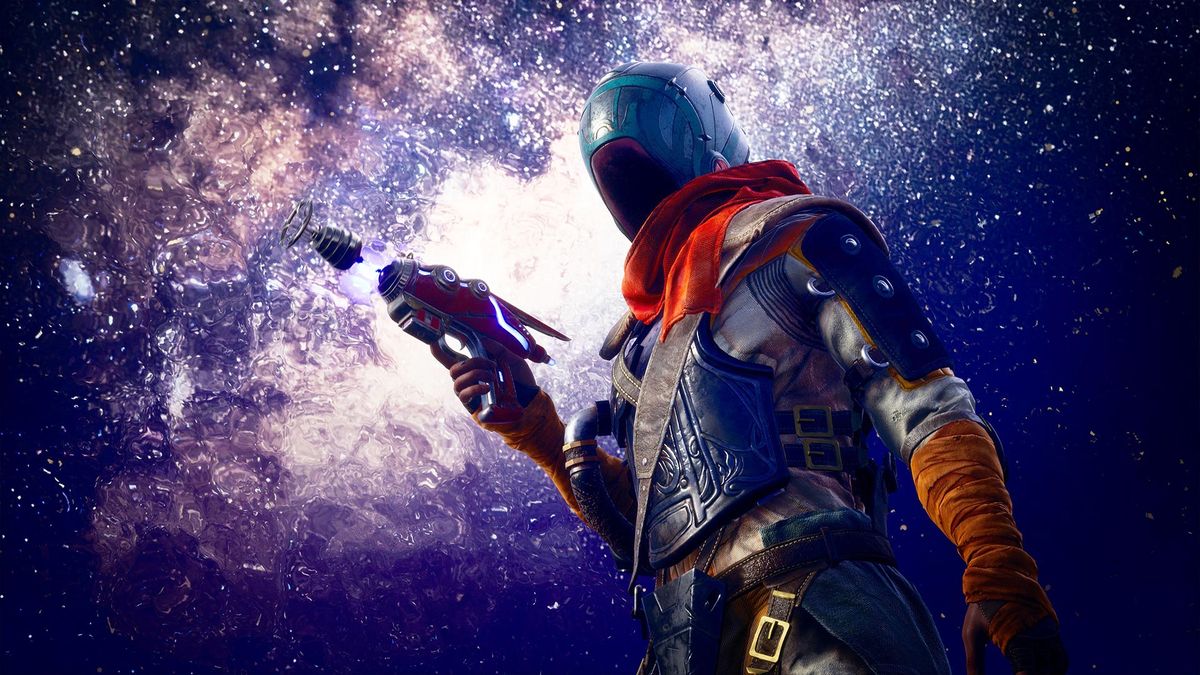 It's been in the record books for another week and we have the words to prove it. As we headed into Halloween, there was a lot going on in PC games this week: new games coming out, new rumors about games not yet released, and another streaming star migrating from Twitch to Mixer.

Here are the main stories from this week:

Arkham Legacy may be the title of the next Batman game

This is rumor from a historically trusted Twitter source @New_WabiSabi . And this time around you may have to play as other Wayne family members. I guess I'm not Batman because I thought the Wayne family's default condition, except for Bruce, was "dead in the alley", but maybe there are some aunts or cousins ​​or something?

Everyone loves Steam sales and everyone loves leaks. Prepare your wallets and clear up some space to drive, because SteamDB has suggested that Halloween sales begin on October 28, followed by a fall sale on November 26, with a winter sale scheduled for December 1

Fallout 76 has a subscription now, although it's a bit broken and people hate it. Someone hated him so much that he registered a domain name that Bethesda did not claim to be himself (falloutfirst.com) and smacked him with an angry and wicked copy of his subscription.

Microsoft has accumulated another top-level talent for its streaming service. Michael "Shroud" Grzsesiek followed the Ninja to the Mixer, leaving Twitch behind. The trailer for Shroud's announcement of his eviction is least fun.

Call of Duty: Modern Warfare is out [19659002] And it's good! Morgan says he is now "the new Call of Duty to beat" and he would know because he knows a lot about the games being fired.

The outside worlds have also come out

And it's good too! Tom's review praised his colorful universe full of jokes, though he also noted that it lacked some depth.

And it's funny! I don't think any of us have played here in PC Gamer, but there are a whole bunch of fun bugs on the internet.

Phil uses a trend bar, so when he went sim crossing his Crossroads Inn we naturally forced him to play it. He found it quite accurate, what with the demanding clients and wine snobs and recently impoverished dukes set the place on fire.

Robin offered his drinks and went for drugs, glancing at Narcos: The Rise of the Cartels, a game based on the Netflix series. He was surprised when the conversion strategy was quite adventurous.

Meanwhile, Lauren looked at a demonstration of the puzzling prospect Superliminal puzzle, where objects can go from small to huge depending on how you look at them. Fraser presented a preview of the Crusader Kings 3, which doesn't look like a drastic departure from the CK2. Not that it's a bad thing, really.

Tyler and Wes try out the remote play feature together from Steam, which brings a local co-op to the internet and works well if you have a good internet connection.

As for me (I'm Chris, hello), I played Outer Worlds where I decided to glue all my skill points into speech. And just a speech. This worked out well, especially since speaking skills (in some way) also help you in the battle. I ended up liking the robot buddy, SAM, too.

And for our weekly group thoughts, we all tried to figure out what was missing in PC games and since we're at BlizzCon, we also have some predictions that will turn out to be 100% true, Have a nice weekend!

To stay up to date with PC Gamer news and features, you can follow on Twitter and Facebook subscribe to [19659031] our newsletter listen to our weekly podcast or simply refresh the homepage in anticipation of everything that happens next.