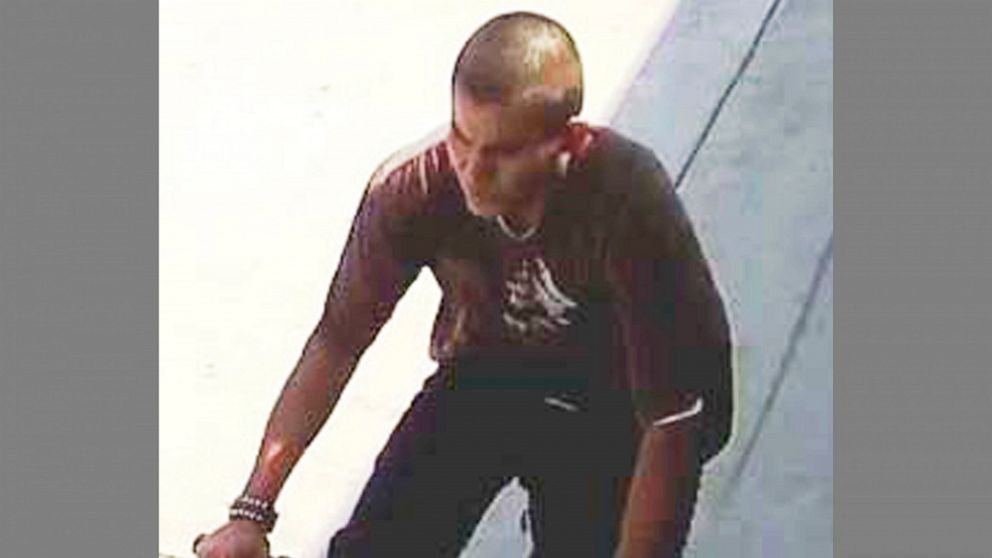 Investigators say Briones left his victims, including a 13-year-old, with slashing wounds. One victim required 20 stitches. Stefany Coboz told KNBC-TV she received a deep gash under her ear, and the attacker turned and laughed as he rode away

Prosecutors say in one instance, he tried to take a victim's purse

He could face life in prison if convicted on all counts