Bill Cosby stuck with $ 2.75 million legal bill while in prison 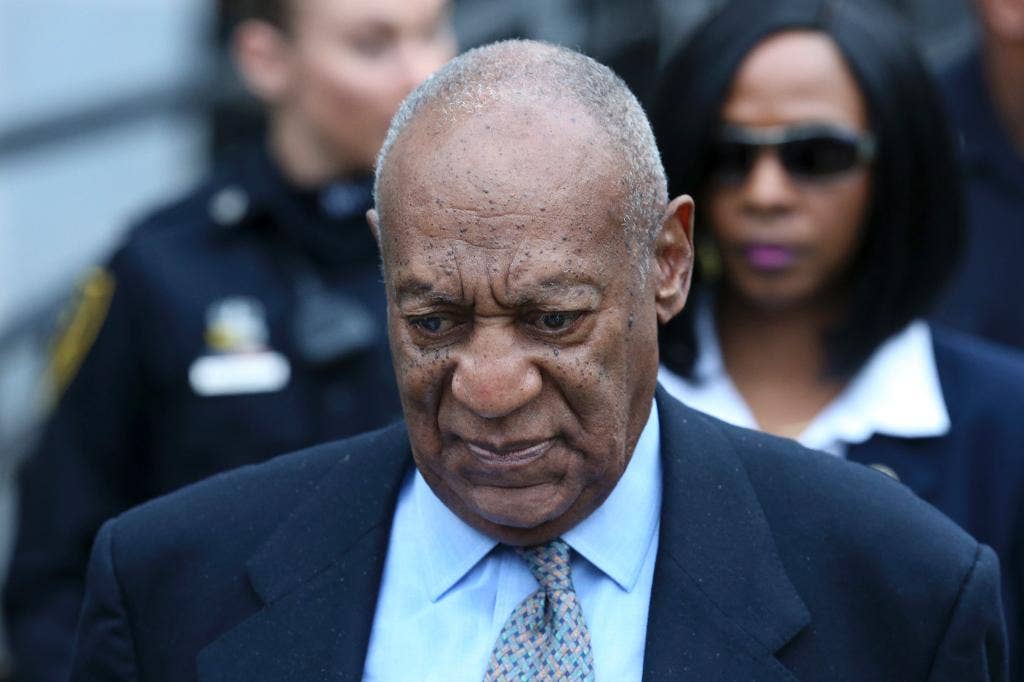 A Philadelphia judge ruled that Bill Cosby would be responsible for a $ 2.75 million legal bill according to The NY Post.

A judge stated that Cosby's attempt to free himself from the legal obligation was "egregious" on Friday. The ruling in favor of the law firm of Quinn, Emanuel, Urquhart, & Sullivan, of Los Angeles, denied Cosby's claim.

Cosby is currently in a Philadelphia prison and has completed the first of his three to ten year sentences.

After several women came forward with accusations, Cosby, 82-years-old, was convicted in April 201

8 of drugging and sexually assaulting Andrea Constand at his house near Philadelphia in 2004.

Cosby star of the 80's & 90's hit TV show, "The Cosby Show," has a net worth of $ 400 million, but still challenged by a California arbitration award that raised nearly $ 7 million in legal fees from his first sexual assault trial in Pennsylvania in 2017.