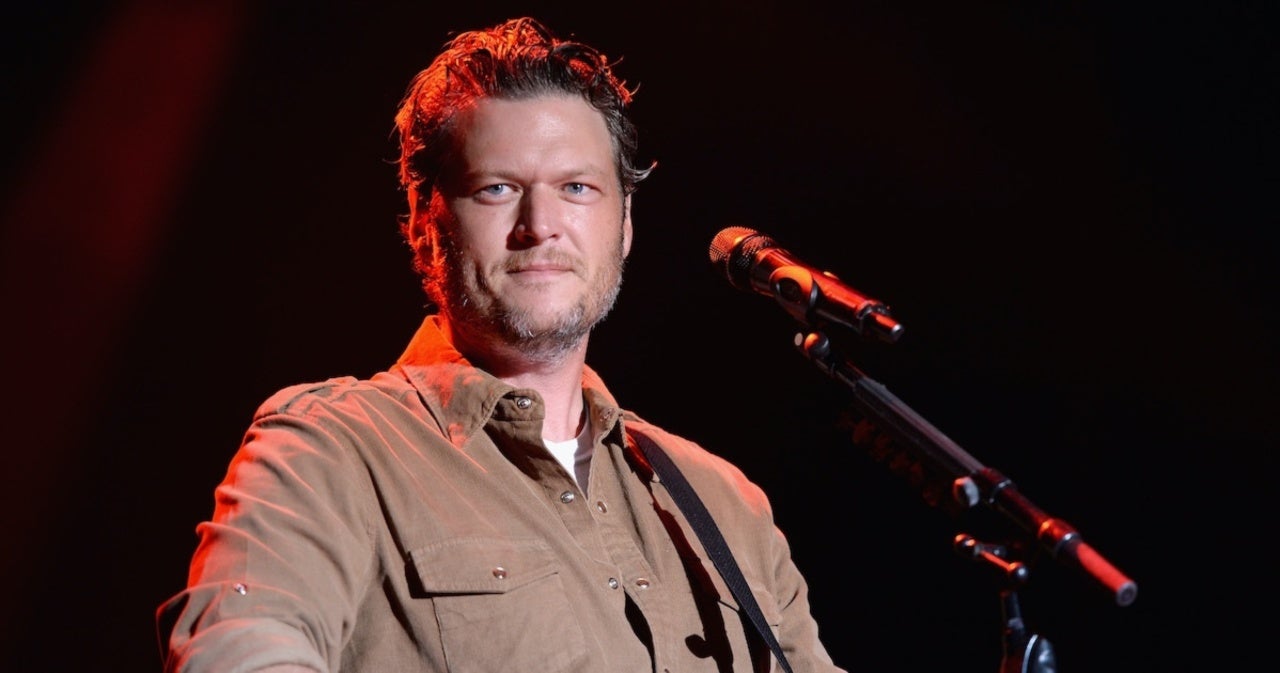 The voice Coach Blake Shelton joined the controversy Sunday morning as he discussed a recent update on coronavirus statistics released by the Centers for Disease Control and Prevention. On Sunday morning, President Donald Trump backed proponent of the baseless conspiracy theory QAnon, who claimed that “only 6%” of deaths in the United States attributed to the virus “actually died from COVID.” The tweet, which Trump retweeted to his 85 million followers, has since been removed.

; of coronavirus deaths “actually died from COVID.” as “the remaining 94% had 2-3 other serious illnesses.” According to CNN, Twitter deleted the tweet for violating its policies, but that didn’t stop “only 6%” from imposing themselves on the social network on Sunday.

I’m not even sure which side (politically) this will land on. But am I the only person who sees the new CDC update as some real good news? Just that. Not left or right … Just updated information that is better than we thought. I mean, everything has to be a battle these days?

The CDC regularly updates its statistics on the coronavirus pandemic. In its latest update, it notes that death certificates for 6% of deaths traced only COVID-19 as a cause of death. This only means that the remaining 94% of deaths have at least one other factor identified as contributing to the patient’s death. For example, the death certificate may indicate that the patient also suffered from heart disease, diabetes or obesity, as well as COVID-19. People can live with these conditions for years, but could only die shortly after being infected with the coronavirus.

Shelton intervened in this situation, although he tried to be as non-political as possible. “I’m not even sure which side (politically) this will land on,” he tweeted. “But am I the only person who sees the new CDC update as some real good news? That’s all. It’s not left or right … Just updated information that’s better than we thought. I mean, should everything be a battle these days? ”

Some thought he might have written about testing, but he said he was talking specifically about “6% news.” He added: “Again, I’m not looking for an argument from either side. I just see it as some better news.” Later, someone called him and told him to do some “real research” on the situation. “That’s what I’m talking about. I won’t argue at all because I’m not advocating for anything,” he wrote. “What’s the battle? COVID is terrible. That’s it.”

“I see … I see that this battle cannot be feared. No matter how you cut it. And that’s the last thing I wanted. Be healthy and safe, everyone,” Shelton wrote on another Twitter account. He ended the discussion by retouching a fan who told him to remind his followers to wear face masks. “I’m going to take pictures The voice now, ”he wrote.

CDC warns of respiratory diseases spreading to the south