Blastoff! The astronaut took amazing pictures of the launch of the Soyuz rocket from space 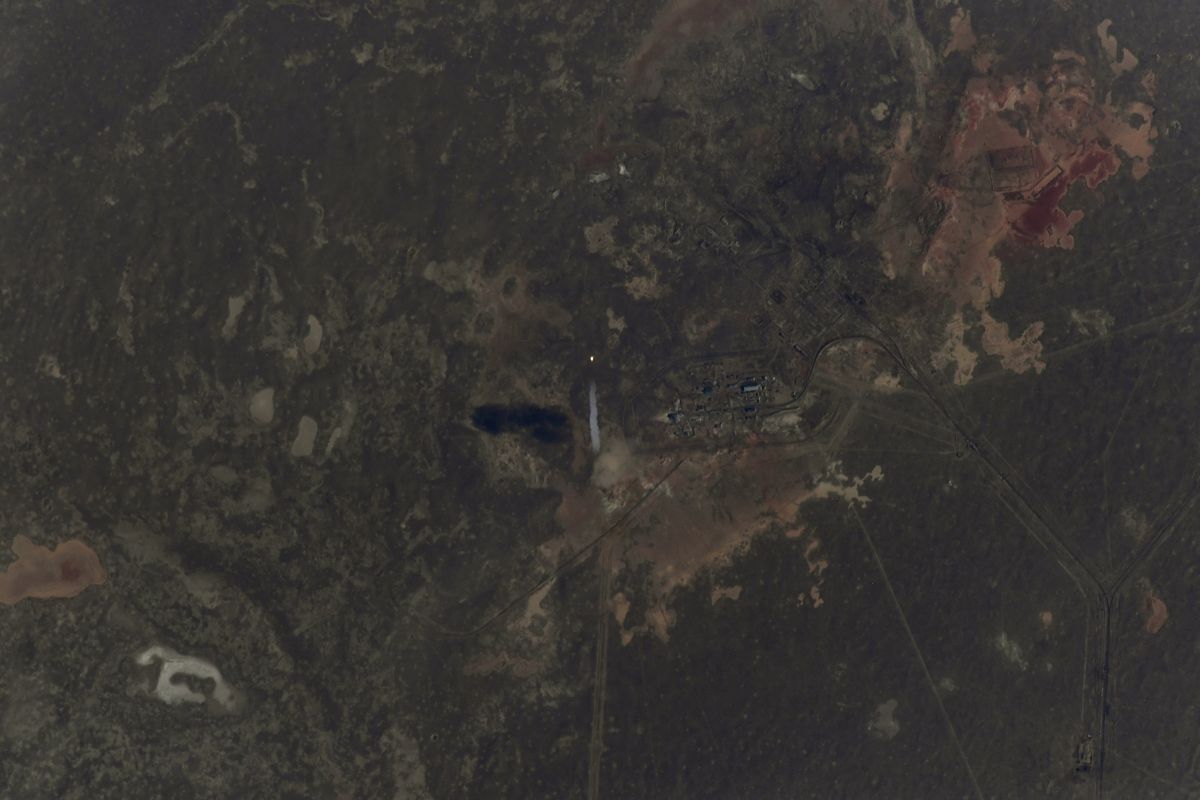 Russian cosmonaut Ivan Wagner has been in orbit since April, one of three astronauts living and working in the orbital laboratory for the past six months. But now he and his colleagues have company: two more astronauts and a NASA astronaut, which starts of a Russian Soyuz rocket from Kazakhstan on Wednesday (October 14) at 1:45 a.m. EDT (0545 GMT; 10:45 a.m. local time). The Union arrived at the station just over three hours later, a new record for the fastest crew trip to the orbital laboratory.

“Congratulations on a successful start!” Wagner wrote on Twitter shortly after the start. “The flight seen from space looks even cooler than from Earth!”

Astronauts on the space station are often able to capture the launches of their colleagues, as these takeoffs are carefully synchronized with orbit of the space station to ensure that the new vehicle can reach Behemoth station.

In the case of today’s launch, this time was a new variation on the theme: For the first time, a crew arrived on the International Space Station after only two orbits around the Earth, compared to the usual four or more. The fast journey means the new crew has set a record by landing on the space station just 3 hours and 3 minutes after launch, according to another tweet from Wagner.

Crew “Favor”, congratulations on a successful start! The flight seen from space looks even cooler than from Earth! We are preparing to welcome # SoyuzMS17 in just 2.5 hours! pic.twitter.com/Lg5f0zKG1p October 14, 2020

Antarctic fossils may have been the largest flying bird ever, a study found