Boat crash in San Diego: 2 killed, more than 20 hospitalized after ship capsize off the coast of San Diego 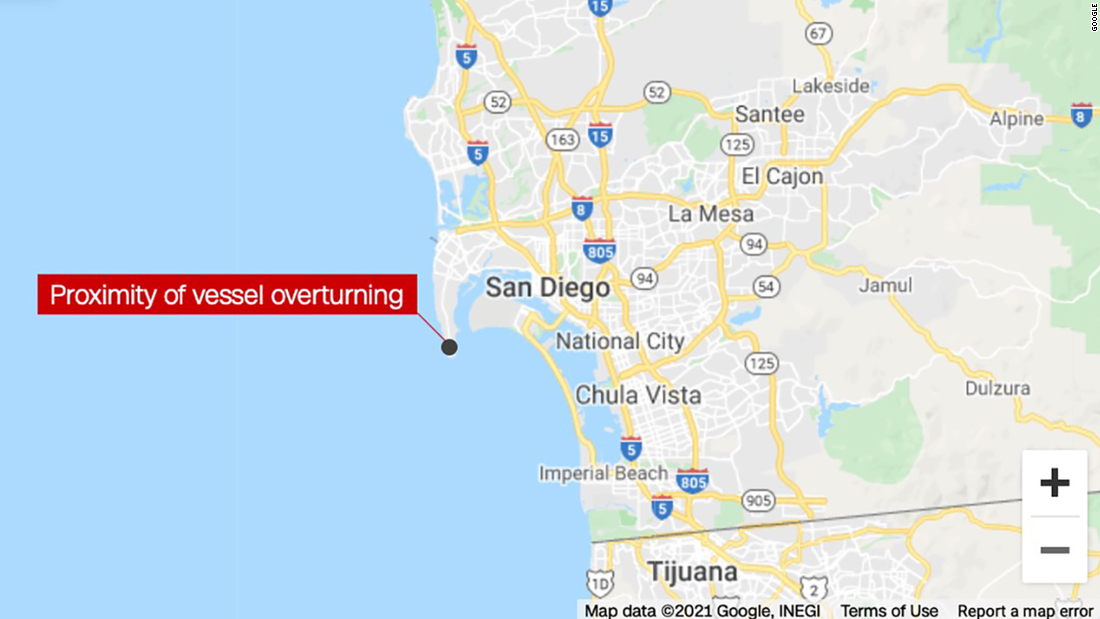 San Diego Fire Rescue spokeswoman Monica Munoz told CNN that they had received reports of a ship that capsized near the Cabrillo National Monument in Point Loma around 10:27 a.m. (1:27 p.m.).

Munoz said most of those taken to hospitals were “urgent”, but three were considered “in some sort of very urgent status”

She said firefighters said on-site units said there were 22 people on board.

The fire and rescue service said several federal agencies were cooperating in the incident.

On the incident’s website, the department said that “firefighters and rescuers from the SDFD, along with the Federal Fire Department, the U.S. Coast Guard and other local agencies, worked together on the incident.”