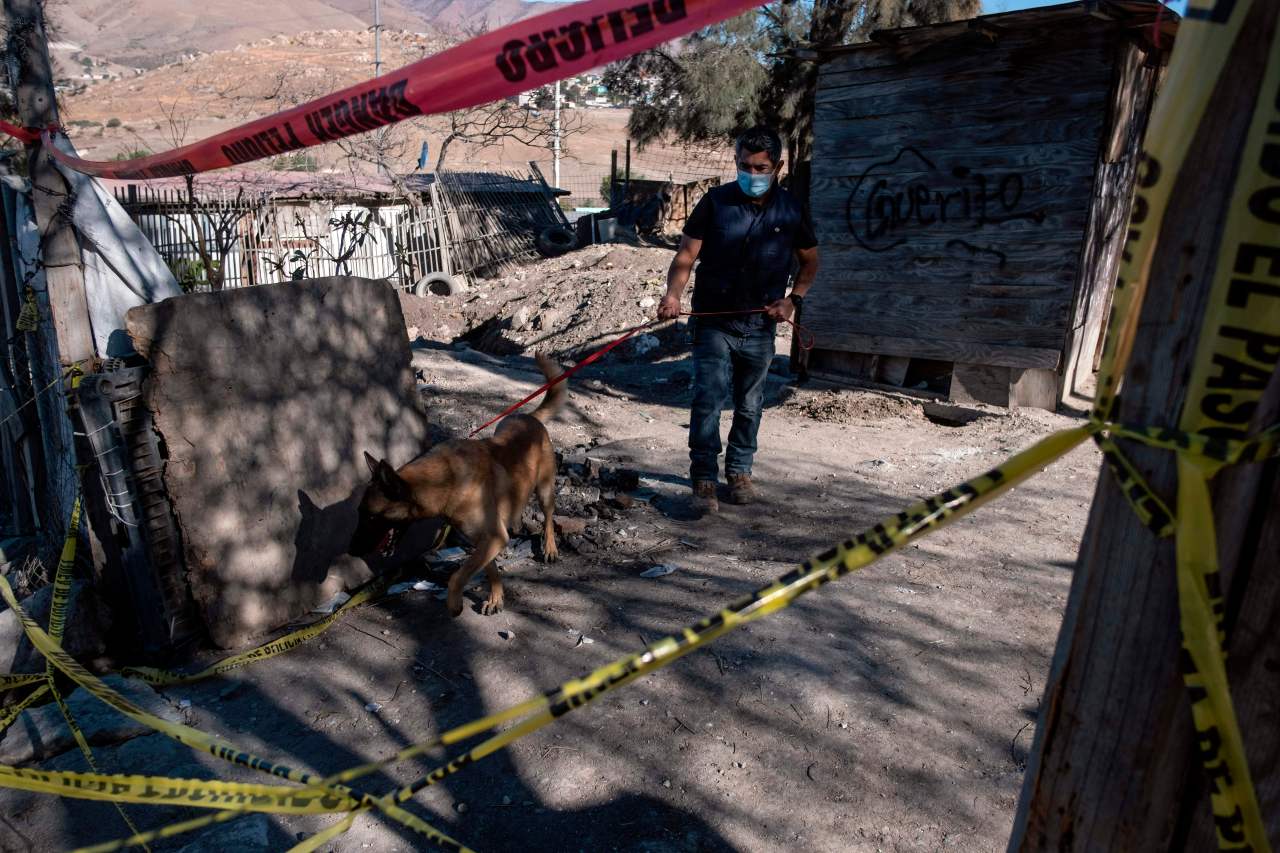 Mothers searching for the remains of their missing children have found at least a dozen bodies since a Jan. 2 excavation of a property in the McLavio Rojas neighborhood of far-eastern Tijuana.

The women said they received anonymous advice about the location. According to them, the tipster describes the property as a potential safe house and a place for dumping a criminal organization.

Thousands of parents and family members have set up teams across Mexico to help search for the remains of their missing children. In Baja California, at least eight such parent groups have hundreds of members looking for lost loved ones.

The groups organized searches and protests in response to what they called indifference on the part of the Mexican government to protect or find their missing children. They are also lobbying collectively to draw the attention of state investigators to alleged secret graves such as the one in Maclovio Rojas.

Read the full story on LATimes.com.