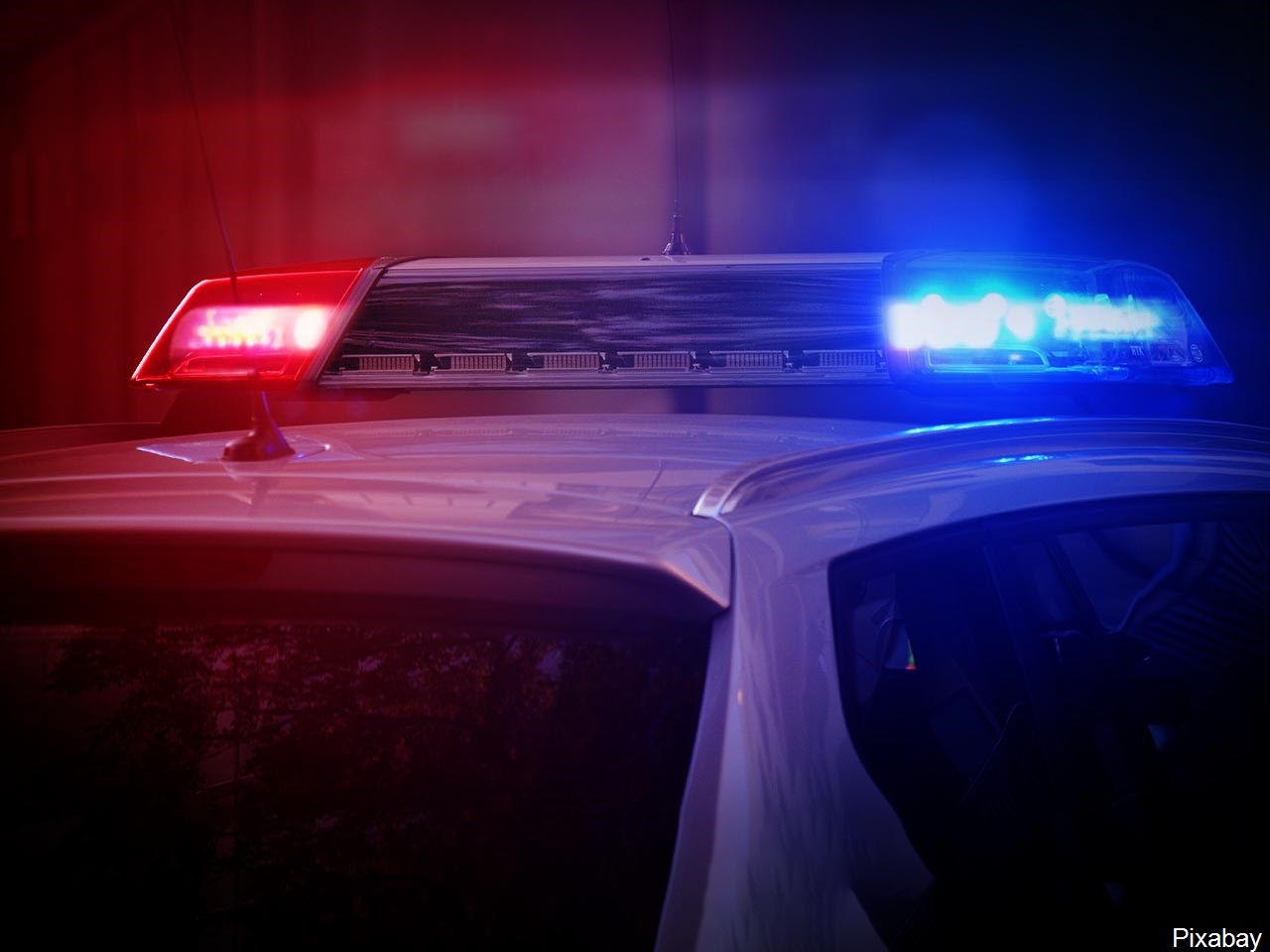 A body was found near San Francisco International Airport on Saturday afternoon.

A spokesman for the San Francisco Police Department said late Saturday afternoon that investigators had been warned about the corpse on the roadway approaching the airport gate terminal around 1:30 p.m.

A spokesman for San Francisco International Airport confirmed that a body was found today, adding that investigators from the San Francisco Police Department and the San Mateo County Sheriff’s Office were on the scene.

No more details at this time.