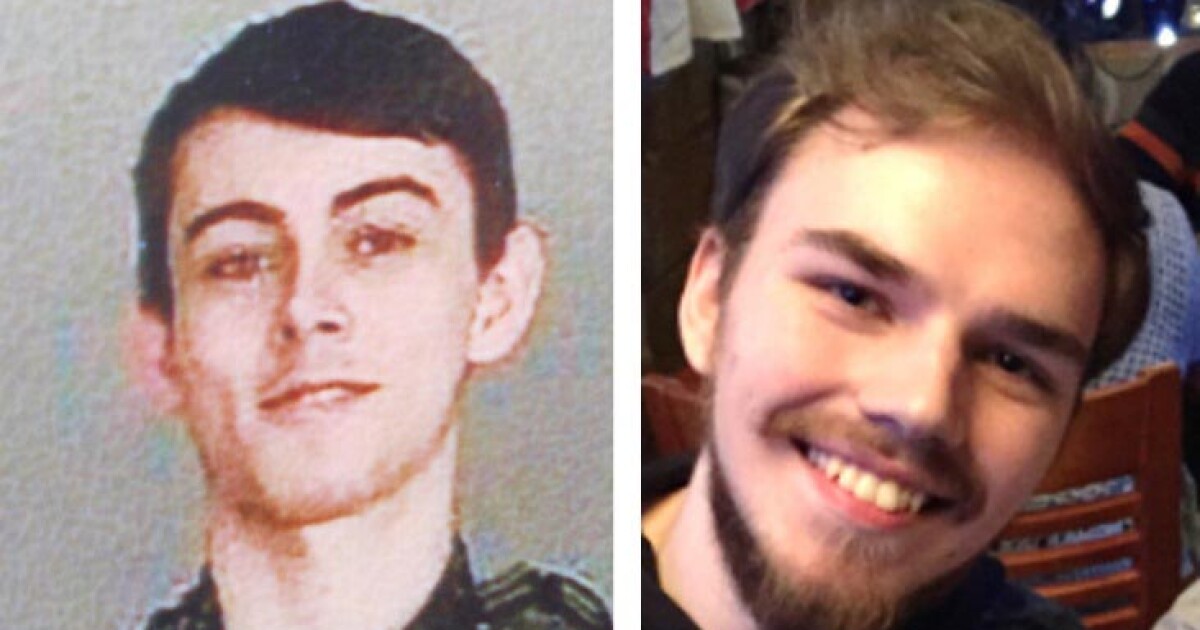 Authorities in British Columbia responding to reports of a vehicle fire on Friday were advised by a passing motorist that there was also a dead body about two kilometers further up the road. An investigation into the scene confirmed that the deceased male was located on a highway pullout near Dease Lake in northwestern British Columbia.

The nearby burning vehicle, a red and gray Dodge pick-up truck, was empty when authorities inspected it. British Columbia Royal Canadian Mounted police spokesman Chris Manseau did not say whether the dead body and the burned vehicle were connected, but the police announced Sunday that the vehicle was linked to two Canadian teens, Kam McLeod, 1

A spokesperson for the Royal Canadian Mounted Police expressed the hope that the boys had just lost cell phone service and said of the teens, "We have found their vehicle and have not been able to locate any of them at this time. We ask for Kam or Bryer to connect with the police right away and let us know you are okay, or we ask that anyone who may have spoken to or "

The burned truck and body were found just 470 kilometers from the location where the dead men were to be killed. s of American Chynna Deese and Australian Lucas Fowler were found last week. In an area not known for violent crime, the Canadian authorities have expressed concern that the mysteries of this weekend could be connected to the grizzly, unsolved double homicide