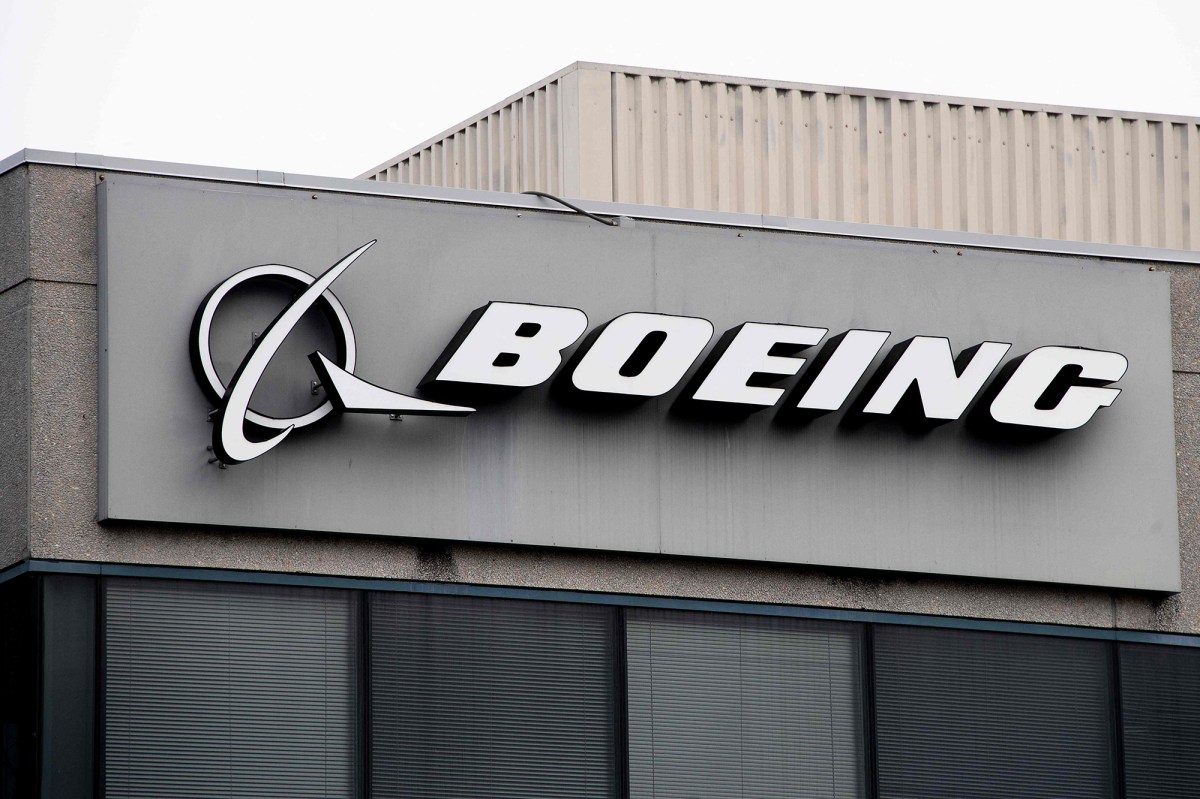 Boeing has fired 65 employees and disciplined 53 others for “racist, discriminatory or other hateful behavior,” according to a report released Friday by the multinational aircraft giant.

“There is no room for hatred in our company and we will continue to expect the best from everyone in their interactions,” said a press release describing the company’s diversity report by its CEO Dave Calhoun.

The disciplinary action follows the company’s “diversity justice plan” and the creation of a Diversity Justice Working Group, which began last year, the report said.

“As we have witnessed horrific images in the news and heard heartbreaking stories from our people, our determination to achieve equality, diversity and inclusion has only become stronger,”

; the report said. “It is clear that we have the opportunity to be a force for change in our walls and in our communities – and today we are taking an important step forward.”